An Indian Navy submarine was damaged after it collided with a merchant ship on Monday in the Arabian Sea, off the coast of Saurashtra. Navy officials said there were no casualties.

The submarine, INS Sindhughosh, collided with merchant vessel MV Leeds, 140 nautical kms north west of the Mumbai coast and south of Diu on Monday afternoon. There were 50 sailors on board the submarine but there was no casualty in either of the two vessels, officials said. 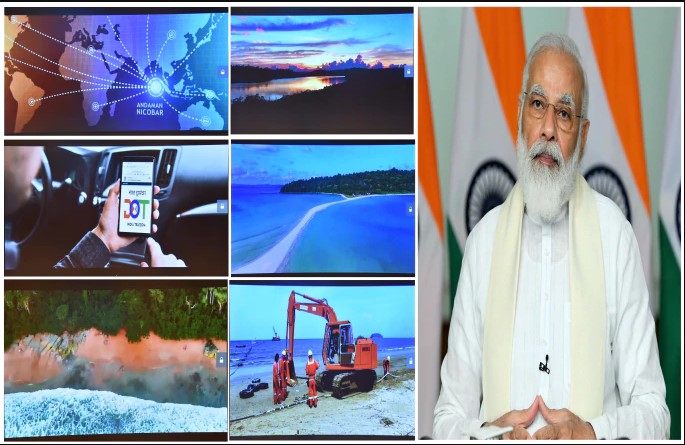