A stricken bulk carrier, the Shearwater, that had been taking on water arrived in Durban harbour on Sunday, port control said.

Water has been successfully pumped out of the carrier in heavy seas off northern KwaZulu-Natal and the vessel was no longer listing, officials said.

Earlier a spokesperson for the Maritime Rescue Coordinating Centre in Cape Town said the Shearwater had been sailing in moderate weather in a wind of 10 to 15 knots with the tug Pentow Service alongside. 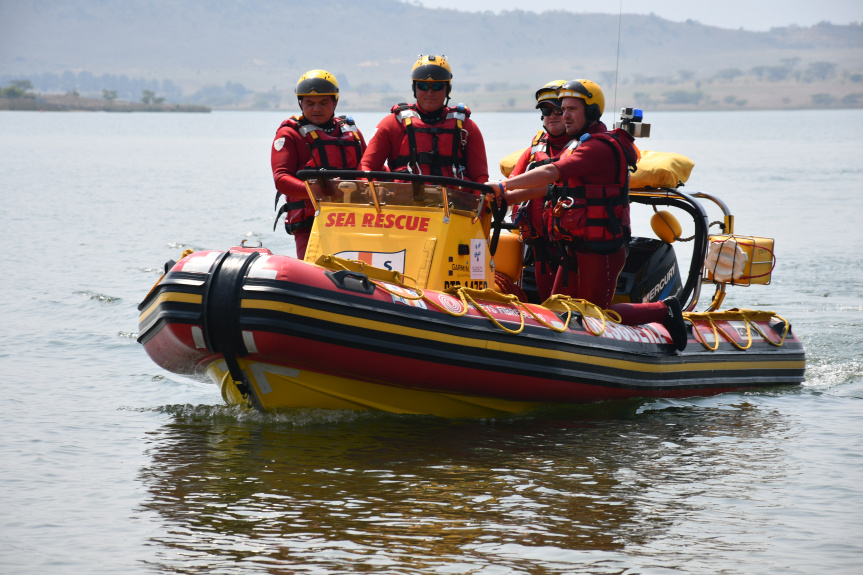