The first ever start for the X-41 one design class finally got underway (a wee bit later than 1100hrs) after three nervy general recalls. 33 of the new class – awaiting ratification from ISAF – gathered to make their first International start. Americas Cup, Olympic and Farr 40 sailors were amongst the various highly competitive crews, but it was the local Danish boat Hvor’f det that won the day with a consistent first and two thirds. The French boat Tazkeena III came in second with Extasy, the German X-41 skippered by Thomas Brugge, third. Conditions were perfect with a fluky force four in the waters between Denmark and Sweden, outside the impressive new facility at Tuborg Harbour, home to the Royal Danish Yacht Club.
Weighing nearly eight tons, the 41 looks an impressive one-design prospect, with carbon mast, boom and wheel plus non-overlapping headsail.The three races today were tight, including the odd prang and protest, showing real potential for gripping class racing.

Also turning heads at the Gold Cup was X-Yacht’s new cruising model, the XC-45. Shown for the first time to the public today, two 45’s are at the Gold Cup, one being used as a spectator vessel and the other competing in the spinnaker-less Family Class. Competing against the likes of X-46s, X50s, and X37s, she proved she’s got the Jeppesen touch – we came in 2nd today (with a win in the second race), not bad for a blue-water cruiser on her first proper outing! Look out for the exclusive report of the XC-45 in the next (September) edition of YW. 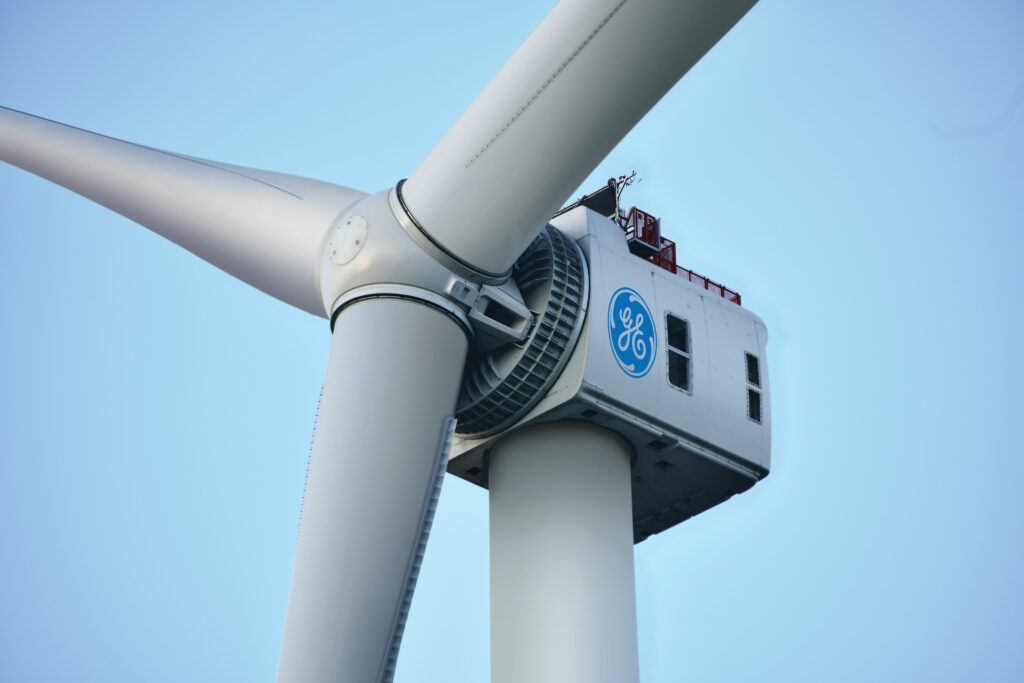