Winning a gold medal in the Star class was an emotional moment for three people in particular, two of them were in the boat. The third was ashore and lost for words as he watched his closest friend cross the line to take a very important gold medal.

Ben Ainslie knows what it feels like to win gold at the Olympics, he now has three of them, but even he was speechless as Iain Percy and Andrew ‘Bart’ Simpson took their victory earlier today.

“This is the closest race I’ve watched in my life,” he said, his voice trembling with excitement as the final few metres to the line scrolled down and the reality of a gold medal grew closer. “This is pretty emotional for me,” and he meant it. When asked to describe what the victory would mean to Percy and Simpson, he couldn’t, nor could anyone else in the commentary box. Grown men, experienced sailors and commentators, including yours truly, stuck for words, momentary lumps in our throats.

There is a special bond between these three Olympic medallists having started their sailing in Optimists. Now in their thirties, the trio has spent a great deal of time together, racing training, touring the international circuit and attending Olympics. Simpson has been training partner for both Iain and Ainslie and, for 12 years, has been pipped to the post when it came to Olympic selection. Little surprise then that the atmosphere between these three was so charged when the celebrations started ashore.

Speaking shortly after stepping off the boat, Percy’s familiar confident, manner left no one in any doubt as to how much the pair had wanted success, how hard they had worked and how focussed they had been in the build up to and during this event.

“This was the big one, this was the one that mattered the most so there was no fun and games here. We were not worried about any of the Olympic paraphernalia,” said a breathless Percy, still shaking as the adrenalin flushed through his system. “We came here to do a job, we knew we could do it all along. We have more talent aboard than anyone else, I truly believe that, especially with this fella next to me. The only way we were going to beat these guys was to be the most concentrated we’ve ever been. There was no room for fun, there was nothing left, we had to go full-on and we’ve done that.”

A controlled, confident and direct answer, the kind of single-minded attitude that had contributed to the success. But, when it came to discussing the relationship between him and his crew, the emotion started rising to the surface once again.

“When we crossed the finish line we knew we had won but we were in complete shock. I’ve sailed hard against Iain and Ben in the past and sadly they’ve got that little bit extra on me when it counts and you see why when you sail with them. They’re just special when the big time comes,” said Simpson before Percy interjected, keen to emphasise Simpson’s modesty.

“This guy has been in the last two Olympics, supporting me in 2000 and Ben, giving his time for free and to do this here with your best mate of 25 years makes comparing to the last medal which was the most important in my life, pale into insignificance doing it with my best mate,” he said. He meant it too, no one was in any doubt about this. “Doing it with the big man here means everything.”

“We knew what we had to do but we still had some scary moments. But we knew we could do it. When we got up and it was windy and it was rainy, we’re Brits, we live for that stuff.

Clearly this victory meant a great deal, especially to Percy who had a miserable Olympics in Athens, followed by a long stint in the front line of an under-funded, chaotically organised America’s Cup team. Until recently this Star campaign has proved to be an uphill struggle too involving three boats, none of which appeared to be delivering the goods, frustrating a campaign that appeared so complex that it was tying itself in knots. A 52nd position at the Star world championships appeared to confirm that all was not well.

But working to the Olympic deadline seemed to provide the impetus to bring out the best in this pair and their boat to deliver the goods on the last day of the Olympics in a spectacular, style. The competition between the British team and its closest competitors the Swedes and the Brazilians was played fast and loose, with nail biting separation between the main players both upwind and down. In contrast to many of the medal races that we’ve seen in 2008, where match racing tactics have determined the outcome, here the action was of a full on fleet race in boisterous conditions.

So how did the race itself rate?

And not just to this tough talking trio. Britain’s performance at this Olympics has been spectacular and provides a fairy tale ending to an incredible event that has raised the bar even higher for 2012. 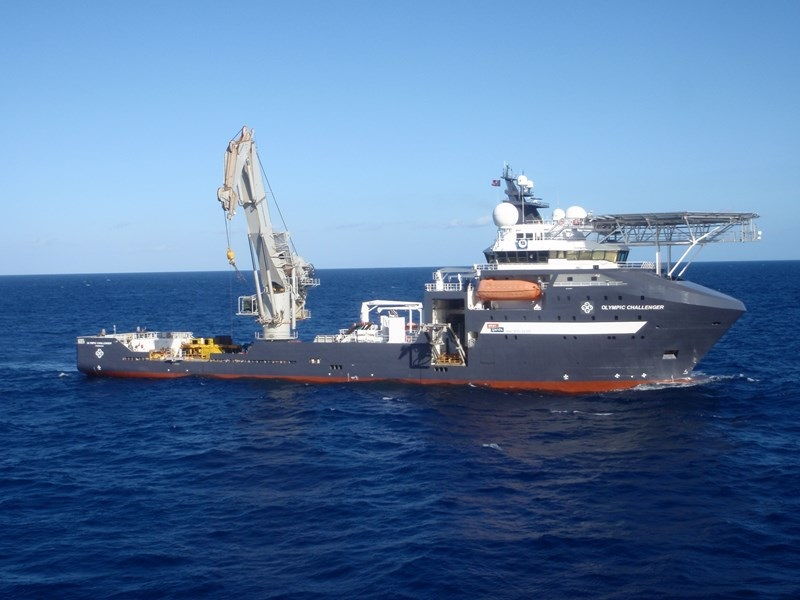