Huisman’s chief executive officer André Meijer will step down from his position, with immediate effect, the company informed Wednesday.

The company said it will implement an internal solution and adjust the management structure accordingly, if required.

André Meijer took the job in August 2015 after Joop Roodenburg decided to step down as the company’s CEO to the CTO position.

As a mechanical engineering graduate from the Technical University in Delft, Meijer previously held the position of managing director of Imtech Marine.

Prior to his role at Imtech Marine, he held various positions at Volker Wessels Telecom, KPN, AT&T and Philips Lighting.

In addition, Joop Roodenburg will remain involved in the day-to-day management of the company and continue in his role as Chief Technology Officer (CTO). 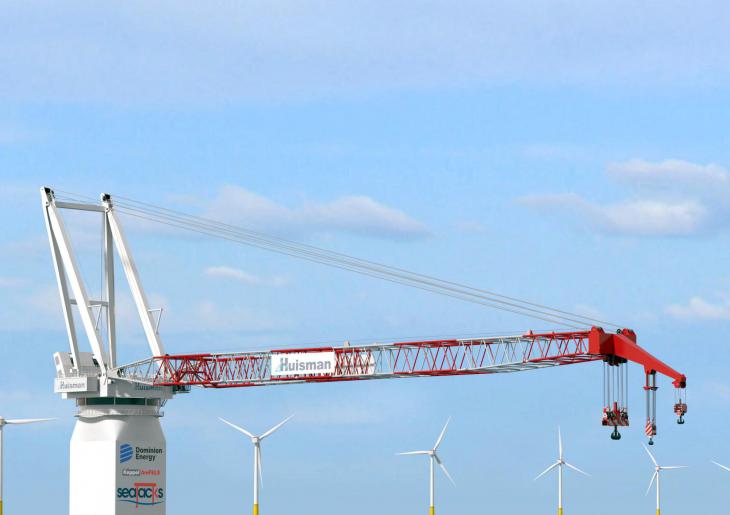