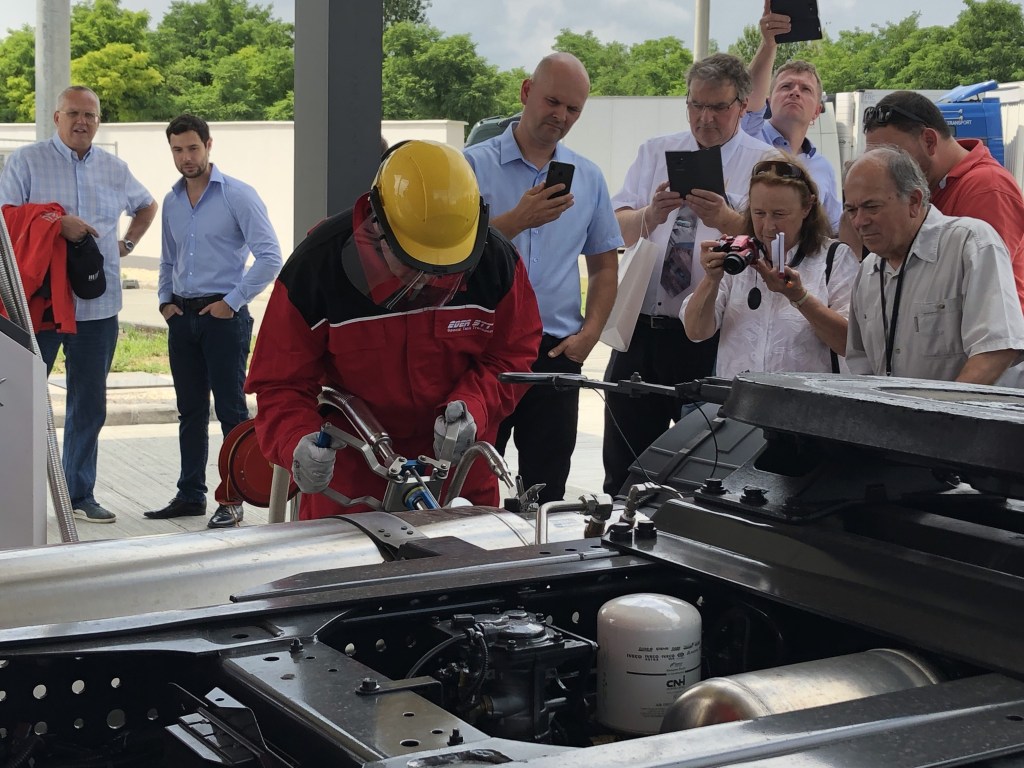 With the opening of the LNG filling station, Hungary now joins the European Transatlantic Network (TEN-T), with one corridor extending 550 kilometers and the other by 420 kilometers.

The construction of the Szigetszentmiklós filling station was carried out as part of the PAN-LNG project, supported by the European Network Facility (CEF).

The primary objective of the project is to prepare the deployment of the infrastructure network necessary for the development of LNG-fueled transport in Hungary and to implement the first filling points and ensure their supply.

The total cost of the investment is more than €1.2 million ($1.35 million), 85 percent of which comes from EU funds. The construction of the public LNG and CNG filling station was carried out by Pannon Fuel.

Testing of the filling point started at the beginning of May and lasted for almost a month.

As part of the PAN-LNG Project, the construction of a domestic LNG production plant has also started. 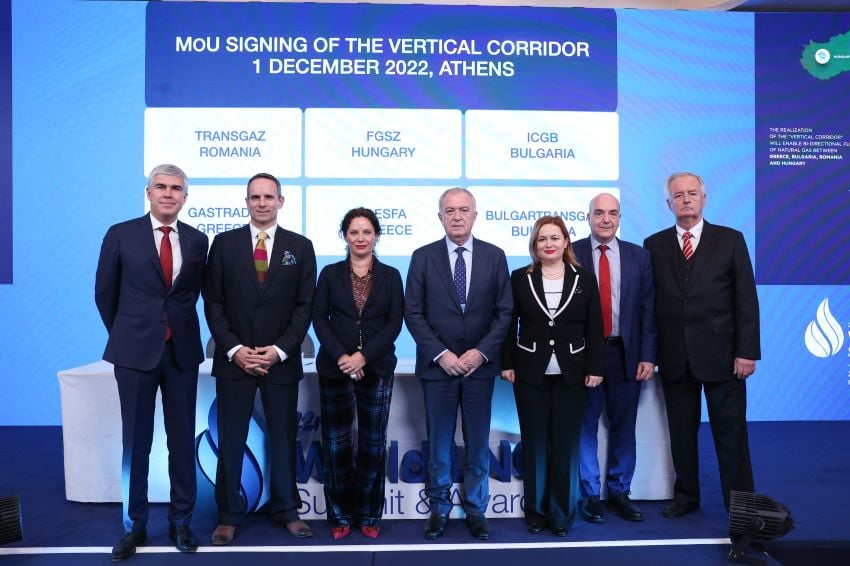