Under the offer, the units would be sold for a total of USD 196 million, or USD 98 million per vessel.

Hunter Group said that the bid was received from a third party buyer, adding that it is currently “in advanced discussion in finalizing a sale”.

The company has eight 300,000 dwt VLCCs currently under construction at Daewoo Shipbuilding & Marine Engineering. Four of these are scheduled for delivery in 2019, two each in September and October, the company informed.

Following the end of the first quarter of 2019, the company secured USD 420 million of financing from a syndicate of international shipping banks. The loan will finance approximately 60% of the construction cost with available draw at delivery of each vessel. Key terms include 275 bps margin, 16 years repayment profile, and a 5-year tenor.

Hunter Group revealed the deal as part of its first quarter of 2019 financial report. The company’s net profit from continuing operations came in at USD 331 t in Q1 2019 compared to USD 1,308t in Q1 2018, mainly attributable to a combination of financial income and advisory fees. 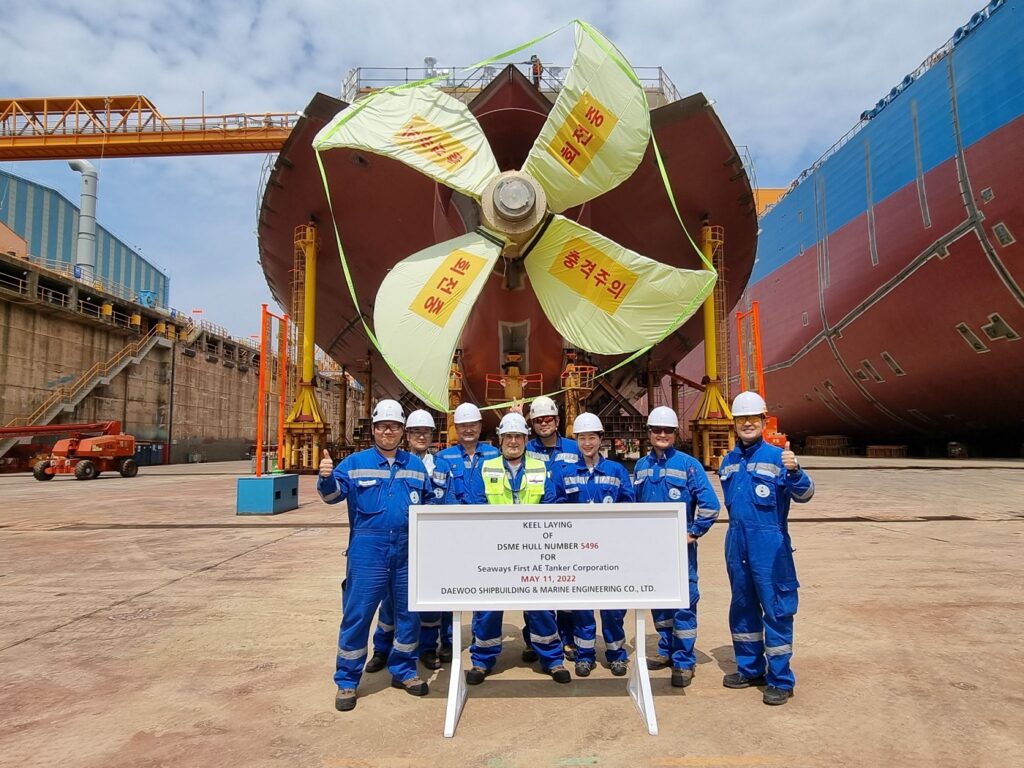