Hurtigruten Secures LNG Supply for Its Ships by 2030

Under the deal, Gasnor would supply the company’s ships along the Norwegian coast with LNG until 2030.

According to the statement, Hurtigruten is scheduled to start upgrading six of its vessels from this winter to run on a combination of LNG, battery packs and liquid biogas, replacing the older engines which run on marine gas oil.

Bunkering of the units would take place in Bergen utilizing a custom-built bunkering vessel.

The first of these ships are set to sail along the Norwegian coast from 2020.

Høglund would work together with HB Hunte Engineering to design and engineer fully customised tank and FGSS solutions for each of the vessels.

The parties earlier said that the project would mark the first time a large passenger vessel has been converted to run on liquified biogas – a fossil-free, renewable gas produced from organic waste. 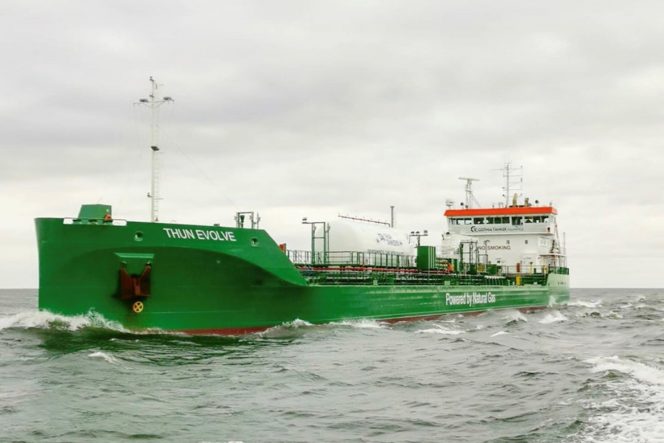