According to the regulator Canada-Newfoundland and Labrador Offshore Petroleum Board (C-NLOPB), the incident took place on March 26, 2017.

Husky said it estimates that 6397 liters of BOP control fluid (68% water, 28% Glycol and 4% Stack Magic) was released to the environment.

The drilling rig was disconnected from the BOP at the time of the release and had moved off the well due to impending weather.

The C-NLOPB is monitoring Husky Energy’s continued investigation of the incident. 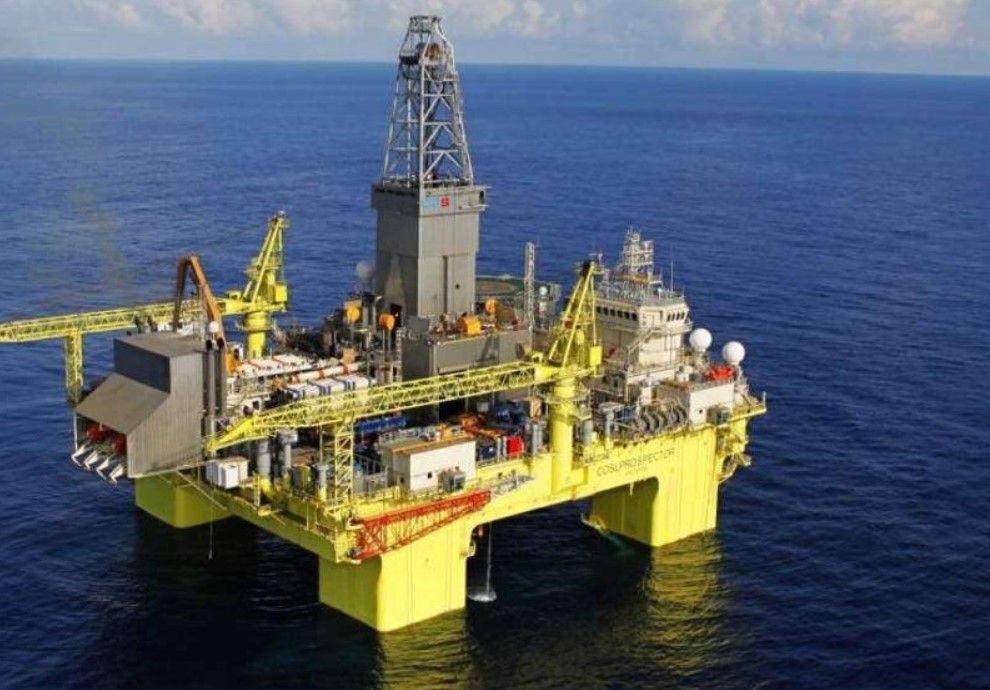