Husky Energy has received regulatory approval for a development plan amendment for the South White Rose field, the third satellite extension at the White Rose field in the Atlantic Region.

The approval marks the latest step in the Company’s strategy to maintain stable, high-netback production from the region while laying the foundation for the next stage of growth. The original South White Rose field development plan was approved in 2007, and the amendment provides for gas injection which will contribute to enhanced oil production and provide additional storage for recovered gas.

South White Rose, located approximately 350 kilometres offshore Newfoundland and Labrador, will be developed via subsea tie-back to the SeaRose Floating Production Storage and Offloading (FPSO) vessel. Development is well underway with gas injection anticipated to begin in 2013 and first oil production planned for 2014.

The Atlantic Region is one of Husky’s growth pillars and comprises a diverse portfolio of opportunities, many of which are located near existing infrastructure. The Company is the operator of the White Rose field and the satellite extensions. 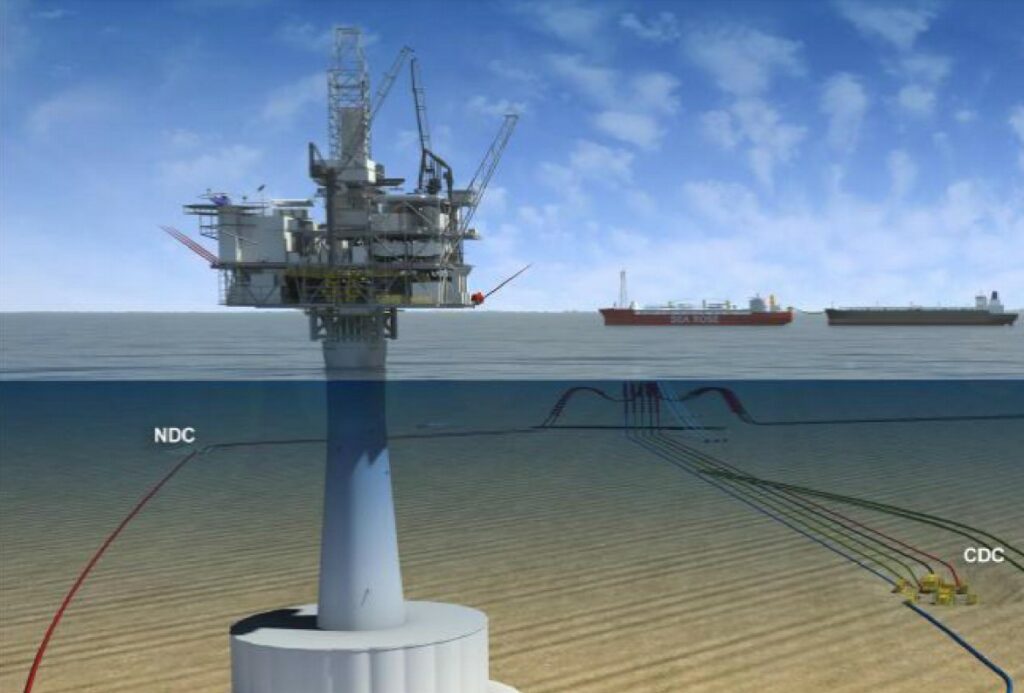