Scientists of GEOMAR Helmholtz Centre for Ocean Research Kiel and the Institute of Aquatic Resources (DTU Aqua) at the Technical University of Denmark explain how hydrographic conditions affect the distribution of fish eggs and growth of economically important fish stocks.

In the Baltic Sea, two cod stocks evolve independently. Also the juveniles of two economically important flatfish species, flounder and plaice, live there within limited space. This is possible due to the irregular distribution of water masses of different salinity in this inland sea.

Its narrow connection to the North Sea, strong currents, a large number of river estuaries and a bottom profile marked by ridges, basins and troughs, the Baltic represents an inland sea with highly different water qualities. The fact that these morphological and hydrographic conditions can also influence the fate of fish stocks has now been shown by a team of fisheries biologists from GEOMAR Helmholtz Centre for Ocean Research Kiel and the Institute of Aquatic Resources (DTU Aqua) at the Technical University of Denmark.  They investigated the densities of cod, plaice and flounder eggs, which determine the position of the eggs within the different salinity layers and thus their dissemination throughout the Baltic Sea.

“Our study is an example of how observations of nature, knowledge of the natural processes, and modeling in a bio-physical reference system combine to form a grand picture,” emphasizes author Dr. Christoph Petereit. “We have combined a variety of methods in order to learn more of the whereabouts of the eggs and larvae of important fish species.”

Using glass cylinders with a precisely calibrated profile of different layers of salt water, the fisheries biologist determined the density of collected fish eggs. Their diameter and dry weight were also measured. Based on this information, the scientists calculated distribution paths of eggs and young fish larvae using a hydrodynamic model.

“Our computer program simulated the direction and speed of currents which vary greatly throughout the seasons,” said oceanographer Hans-Harald Hinrichsen. “In addition, it realistically models the temperature, salinity and oxygen at different depths for the entire Baltic Sea.”  This enables the researchers, for any day over several weeks, to see how far the eggs were transported and whether they survived or fell victim to unfavorable conditions.

“Because of their different density, the eggs and the initial larval stages of different species are distributed on different levels in the water column of the Baltic,” Petereit summarizes.” But they all remain in the western Baltic and the Belt Sea. Farther east, the water is less salty, so that the eggs would sink to the ground where they could not survive. This effectively means that these stocks do not mix, at least not at this early stage of life. “For cod, genetic analyses have shown that the eastern and western stocks are two separate groups. Petereit adds: “Our work provides a hypothesis for why there can’t be any exchange between the two stocks.”

The findings of the biologists and physicists are also relevant for fisheries management since they show that the individual stocks of a species do not necessarily benefit from each other, and – for example – that one stock cannot recover from overfishing with the help of the other. Regulations must therefore take into account local specifics such as these and must evaluate stocks on their own, the research team concluded. Furthermore, it is important to monitor fish stocks in their various stages of life, to adapt their management to their actual distribution, and to check this regularly in order to properly respond to any changes. 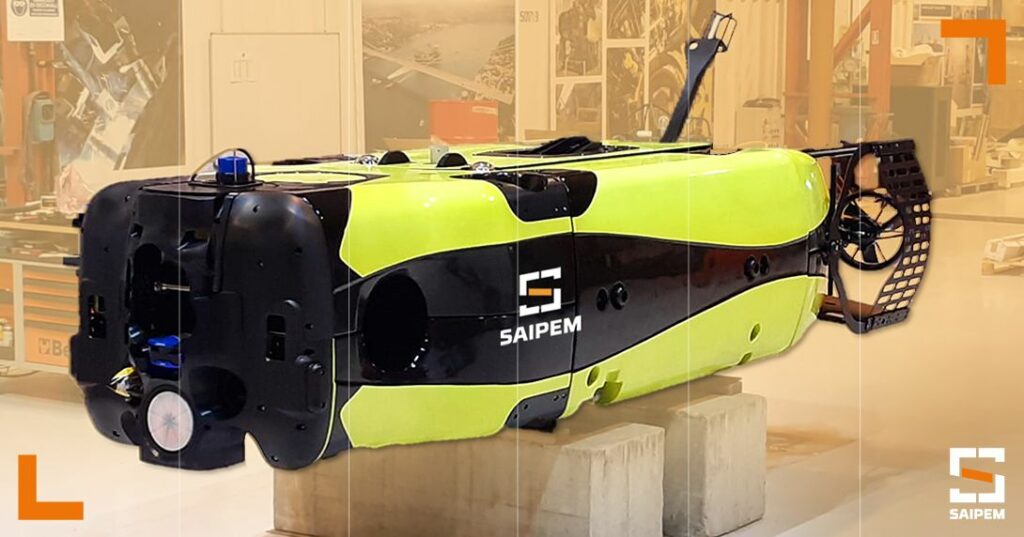