Oil company Hyperdynamics Corporation has made changes to its senior management.

Hyperdynamics on Thursday said that its chief financial officer Sergey Alekseev would transition to the position of president of the company’s subsidiary, SCS Corporation Ltd.

Also, Jason Davis will rejoin the company as an interim CFO. Both Alekseev and Davis will report to Hyperdynamics President and CEO Ray Leonard.

Leonard said: “With full mobilization now under way in preparation to spud the Fatala 1 well offshore the Republic of Guinea, this senior management realignment will enable us to better oversee and execute the various duties required of us as operator under our production sharing contract.”

In his new role, Alekseev will manage the company’s interaction with its 50 percent partner SAPETRO and coordination with Guinea’s Office National du Petrole (ONAP) and other agencies of the Guinea government. He will also oversee the performance of contractors to ensure that drilling progresses as scheduled and will coordinate with Davis to pursue cost efficiencies and controls of SCS activities.

Leonard added: “Sergey has done an outstanding job in negotiating and completing the farm out of a 50 percent working interest in our Guinea deepwater exploration project and raising capital to begin mobilization and subsequent drilling operations.

“With his extensive experience in international oil and gas operations and finance, we will now look to him to manage all the various aspects of this project, as well as continuing to seek capital to fund SCS’s share of PSC expenditures. I am confident that the upcoming drilling program will successfully test the high-potential Fatala prospect.

“Jason had a highly successful tenure as Hyperdynamics’ CFO from 2009 to 2011 and VP of Finance and Treasurer from 2012 to 2104, so he knows our company well and has extensive experience in accounting and financial controls, compliance and raising capital.”

Alekseev joined Hyperdynamics in July 2016 as VP of Commercial Development and was appointed Senior VP and CFO in April 2017. Before joining the company, he served as COO for Soyuzneftegaz, a Russian oil and gas and oilfield services company. Earlier, he held positions in Rosneft, Abn Amro Bank, and Coopers & Lybrand. Alekseev is also a charted director for the Institute of Directors, London.

Davis returns to Hyperdynamics from Casa Exploration, where he served as CFO from 2015 to 2016. Before joining Hyperdynamics in 2009, he served as a controller and interim CFO for Particle Drilling until it went private. Earlier, he held positions in other private companies as well as audit positions with Ernst & Young and Deloitte & Touche, and as an analyst for JPMorgan in structured finance.

Earlier this week, Hyperdynamics closed its previously announced farmout agreement with SAPETRO, which joined Hyperdynamics as a 50/50 partner in the Production Sharing Contract with the Republic of Guinea.

The company also raised over $6 million through common stock and warrants offering, which it will use to pay for the Fatala well. 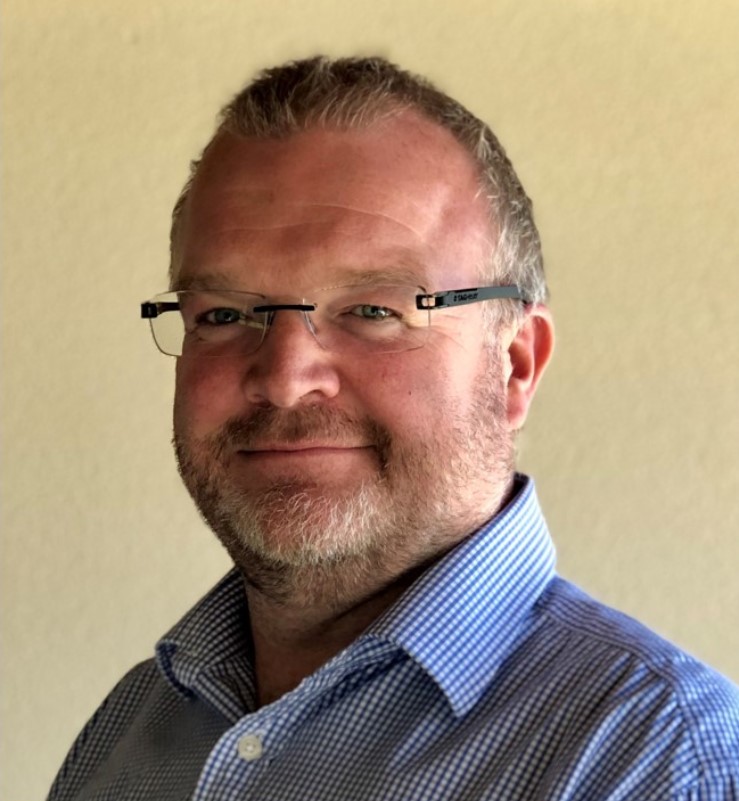