The order has been placed by an undisclosed Asian owner.

Under the deal, Hyundai Mipo is scheduled to deliver the car carriers by June 30, 2019, the shipbuilder said in a stock exchange filing.

The Ulsan-based shipbuilder has been on a winning streak over the recent period, and the latest order is the fourth one signed in September.

Specifically, Hyundai Mipo Dockyard has signed contracts for four PCTCs with an undisclosed Marshal Islands-registered company two weeks ago worth USD 284 million, followed by a deal for two Roll-on/Roll-off (RORO) ships, worth a total of USD 186.5 million and an order for the construction of three gas carriers worth a total of USD 140 million with respective European clients. 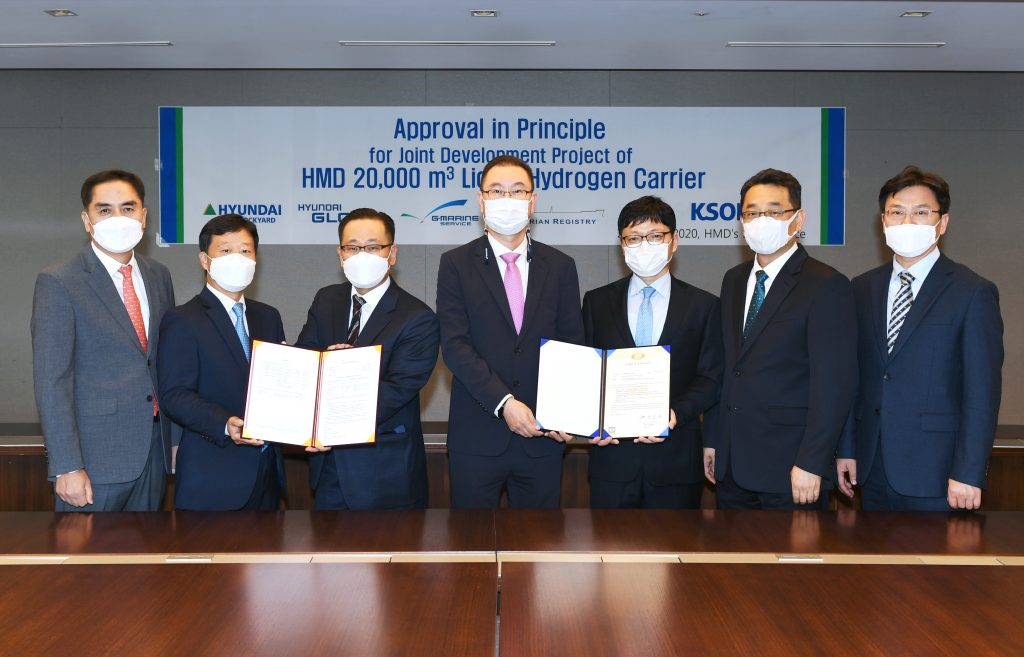