South Korean shipbuilder Hyundai Mipo Dockyard said in a Korea exchange filing today that it has secured an order for construction of two LPG carriers.

The order has been received from an unnamed shipowner from Oceania, according to the filing.

The two carriers are slated for delivery by the end of the first half of 2017.

The shipbuilder did not reveal the specifications of the vessels. 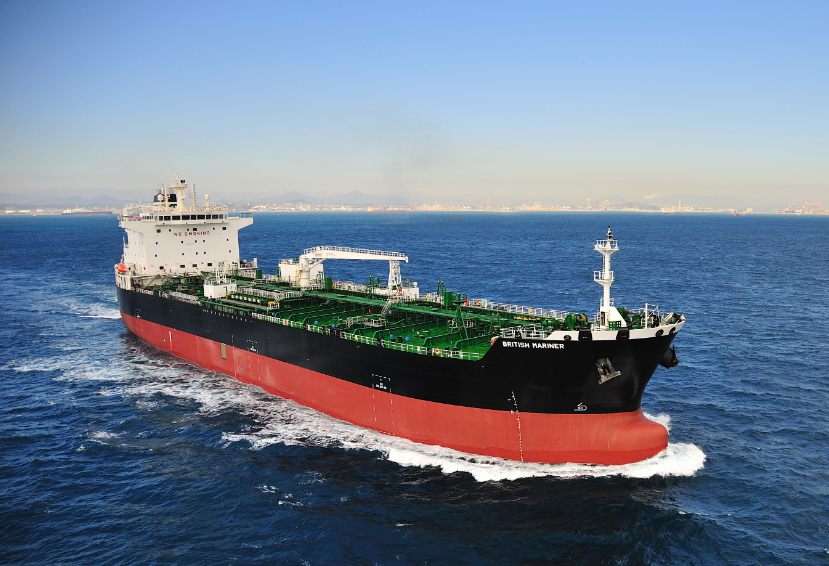