South Korean shipbuilder Hyundai Mipo Dockyard has secured an order for the construction of a single LPG carrier.

According to a stock exchange announcement from July 23, the contract is worth KRW 61.1 billion (USD 41.8 million).

Under the terms stated, delivery is set for July 2021.

Hyundai Mipo, part of Hyundai Heavy Industries (HHI), did not reveal details about the ship or the client, saying only that it would work with a Mexican yard on the contract.

This is the shipbuilder’s second order this month after it previously received a contract to build two car carriers to a European customer. The two ships brought the total number of vessels ordered in the quarter to eleven, meaning the LPG carrier is the twelfth unit added to the company’s orderbook in the period. 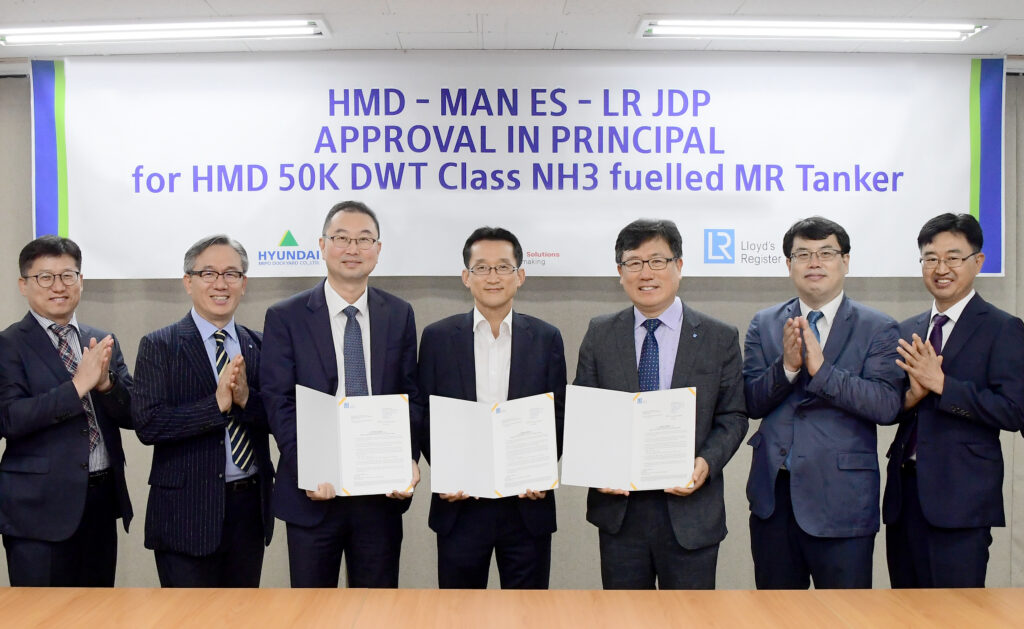