The ships are expected to be delivered by 30 September 2021, HMD said in a stock exchange filing.

The 50,000-ton ships will feature a length of 183 metres and a width of 32.2 metres. The construction is expected to start in November 2020, Yonhap News Agency reported.

What is more, HMD announced on Monday, 20 July, a contract worth KRW 85.9 billion ($71.9 million) for two petrochemical product tankers.

The units are slated for delivery by 30 November 2021, according to a stock exchange filing issued by HMD. They will have identical dimensions as the abovementioned ships.

Korea Shipbuilding has so far this year secured orders to construct a total of 22 petrochemical carriers. 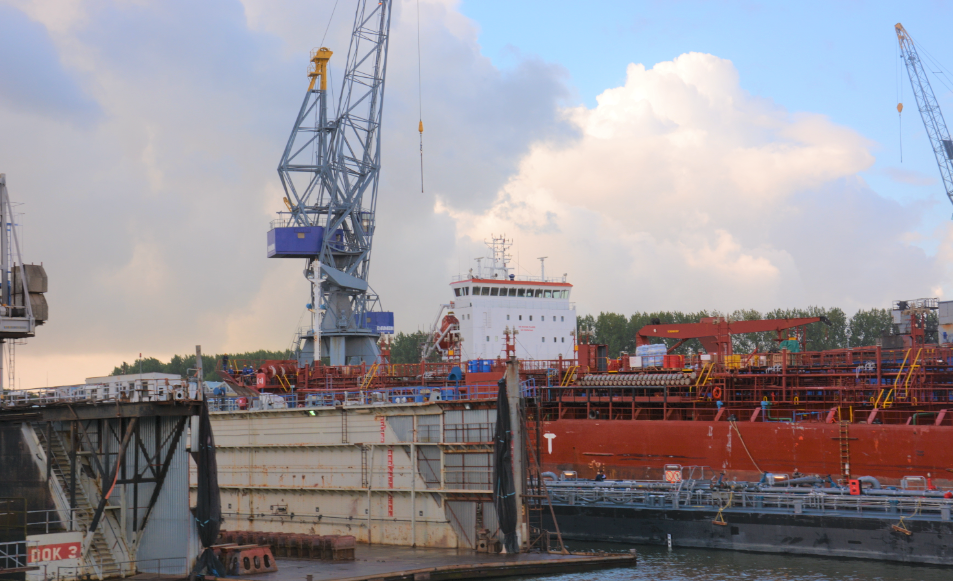