The vessel will feature a length of 117 meters and a width of 20 meters, according to Hyundai Mipo Dockyard.

Although the financial terms of the contract were not disclosed, the shipbuilder said that the LNG bunkering ship is expected to be delivered to its owner in the second half of 2018.

Hyundai Mipo added that the contract includes an option for two more ships of the same class.

Scheduled for delivery in late 2017, the energy-efficient bulker is set to transport limestone from Gangwon Province to the facilities of South Korea’s steel company Posco in Gwangyang City. 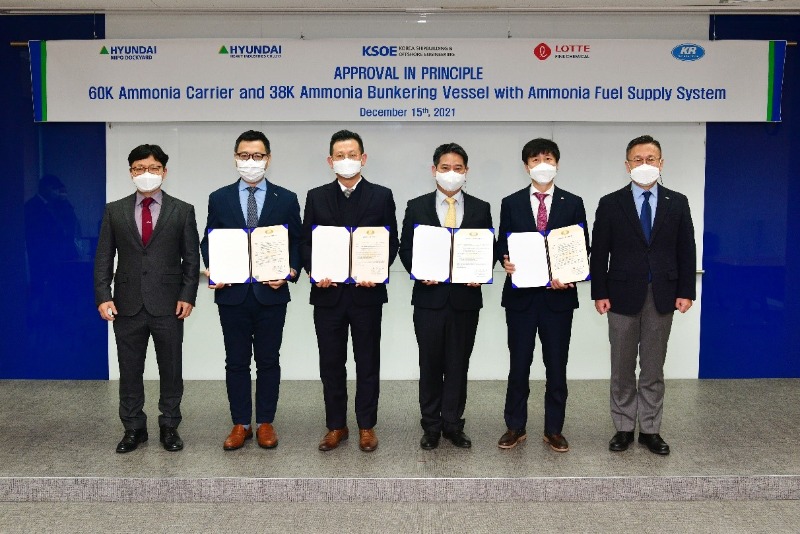