The contract, worth KRW 163.2 billion (USD 138.4 million), has been signed with an undisclosed European shipowner.

It is the shipyard’s first RoRo order received so far this year.

The ships are expected to be delivered by the end of March 2022, Hyundai Mipo said in a stock exchange filing.

Hyundai Mipo won USD 434 million worth of orders for a total of eleven ships during the quarter, according to Yonhap.

The most recent deal was signed on July 1 and includes two product tankers to be built for a shipowner from Europe. 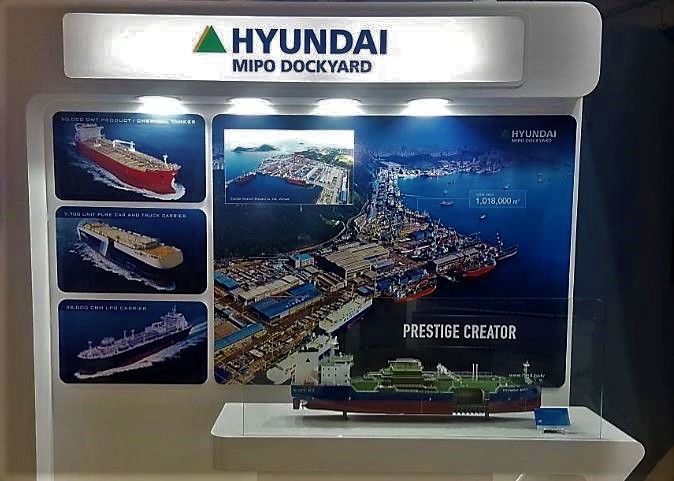