The shipbuilding deal worth KRW 158.7 billion (about USD 132.8 million) was signed with an undisclosed company from Oceania on September 23, 2019, HSHI said in a stock exchange filing.

As informed, the tanker newbuilds are scheduled for delivery by late May 2021.

Hyundai Samho recorded sales of KRW 1.6 trillion in H1 2019, a decrease of 35 percent from the corresponding period last year. However, the shipbuilding unit has seen its operating profit rise, according to Yonhap. 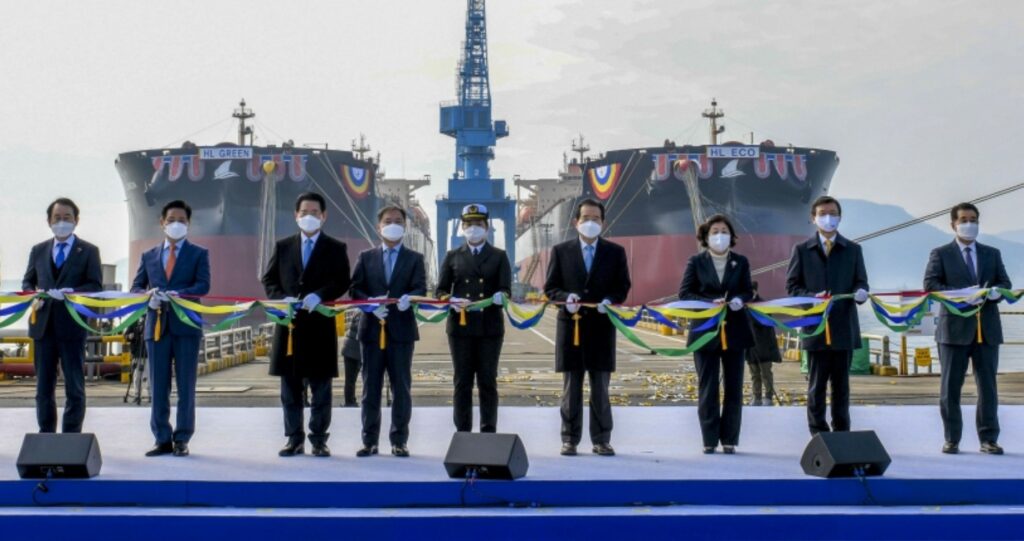