President of the International Association of Geophysical Contractors (IAGC) has joined other pro-oil officials who have responded negatively to the oil and gas exporation ban in the Atlantic and Arctic Oceans set by U.S. President Barack Obama.

The IAGC, a trade association representing geophysical service providers, said on Wednesday that the withdrawal of US offshore areas showed a lack of insight for nation’s energy independence.

Including previous presidential withdrawals, the action makes nearly 125 million acres in the offshore Arctic unavailable for oil and gas exploration.

In the Atlantic, the withdrawal decision applies to 31 canyons, extending from Heezen Canyon offshore New England to Norfolk Canyon offshore of the Chesapeake Bay. The largest, Hudson Canyon, reaches depths greater than 10,000 feet, comparable in scale to the Grand Canyon, which is 6,093 feet at its deepest.

The Beaufort and Chukchi basins hold an estimated 23.6 billion barrels of oil and 104.4 trillion cubic feet of natural gas.

Commenting on the decision, IAGC President Nikki Martin said: “The President’s attempt to permanently withdraw offshore areas in the Atlantic and Arctic Oceans from future oil and gas exploration and development demonstrates a lack of long-term protection of the nation’s security and energy independence and lack of consideration for the rule of law.

“(The) decision is based on a flawed interpretation of section 12(a) of the Outer Continental Shelf Lands Act and is inconsistent with many provisions of the Act, including the law’s original intent, that it is in the national interest to make OCS lands “available for expeditious and orderly development,” and which acknowledges the need to develop the OCS in response to national needs.

“The Administration has consistently disregarded the sentiments of the majority of American citizens who support oil and gas exploration and development. Instead, it has based such an important decision on input from oil and gas opponents and the ideology of a vocal few.

“(Onshore and offshore resources) are critical for the nation’s continued economic well-being, and national and energy security for decades to come.

“Offshore exploration and development can take ten years or more before production can be brought to market. It is important to allow exploration in new areas to continuously replace declining production in others.”

With this statement, Martin joins the Alaskan trio of Senator Lisa Murkowski, Senator Dan Sullivan, and Congressman Don Young as well as NOIA President Randall Luthi in their outrage with the decision made by the Obama administration.

Martin echoed the hopes of the pro-oil officials for a possible overturn of the decision when the President-elect, Donald Trump, takes office: “The IAGC looks forward to working with the incoming Trump Administration and Congress to reverse this shortsighted action.” 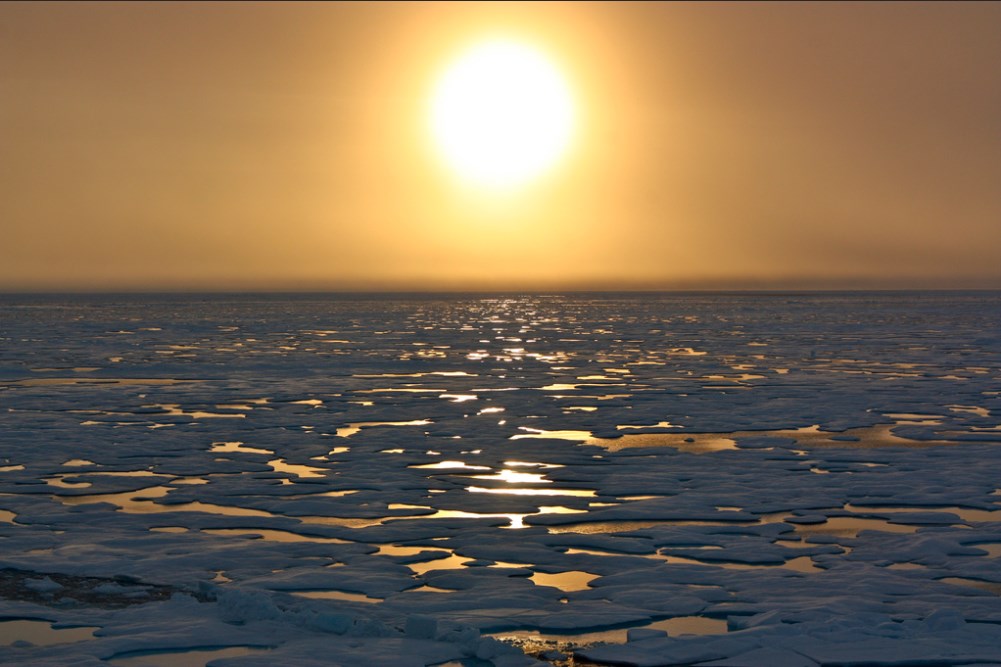