China’s Port of Shenzhen is planning to introduce a requirement for ships to use fuels with no more than 0.50% sulphur while at berth from October 1, 2016, ahead of other key ports in the Pearl River Delta, which are due to implement the requirement on January 1, 2017.

The decision, taken by local authorities, is due to be formally announced by the Shenzhen Maritime Safety Administration (MSA Shenzhen) soon, the International Bunker Industry Association (IBIA) cited a circular from Huatai Insurance Agency & Consultant Service.

Chinese authorities have unilaterally decided to introduce domestic emission control areas (ECAs) in three coastal regions, requiring ships to use fuels with no more than 0.50% sulphur, initially at berth and then from January 1, 2019 while operating within the designated ECAs. The three areas are the Pearl River Delta, the Yangtze River Delta and Bohai-rim waters.

The 0.50% sulphur at berth limit became effective for ships at berth in key ports in the Yangtze River Delta ECA, namely Shanghai, Ningbo-Zhoushan, Suzhou, and Nantong, from April 2016.

Under the Chinese requirement, ships must switch to compliant fuel within one hour of arriving at berth and continue to use it until not more than one hour prior to departure.

As an alternative to using low sulphur fuels, ships can plug into shore power where available.

Towards the end of 2019, the Chinese government is scheduled to determine if the fuel sulphur limit in its domestic ECAs should be reduced to 0.10%. This would bring the Chinese ECA requirements into line with MARPOL Annex VI, the International Maritime Organization regulation. 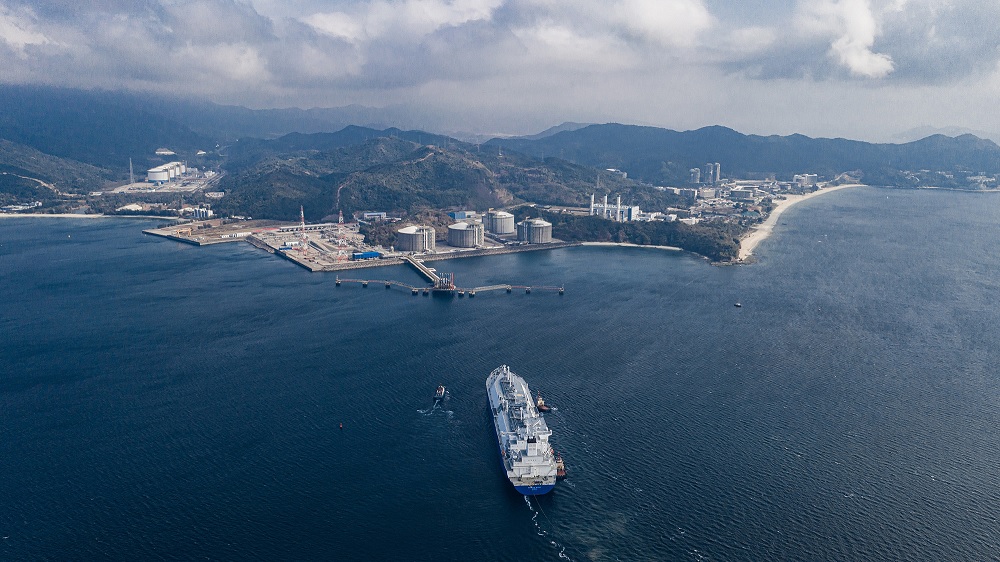