Guo said that the portfolio started off with a USD 100 million in 2007, growing to USD 10 billion in 2017 in ten years, which is a clear sign how fast the leasing firm’s portfolio developed in just a decade.

“Also we have a very healthy, I would say the whole portfolio, which means our default ratio is much, much lower compared with other banks, below one percent,” he said.

As explained, 20 percent of the overall portfolio amounts to China, with clients including shipping companies such as COSCO and China Merchants. Majority of the portfolio, between 50-60 percent pertains to European owners, 20 percent to Asia Pacific and the remaining ten percent to America.

Speaking of the clients being targeted, Guo said that ICBC Leasing was focusing on big shipping companies in the container shipping business, as well as dry cargo owners like Vale, BHP, FMG and Cargill and big LNG shipowners.

“As for those smaller shipping companies, of course, we’re still interested, especially in those operating in niche markets, because in the niche markets they perform very well,” Guo explained.

“But again, size matters, and if the size is too small, even if the customers are very profitable, they have very limited resources.”

The leasing firm plans to remove some of its focus from tonnage providers to the cargo owners in the next two to three years, with hopes of splitting the portfolio 50:50 between the two.

In order to achieve that, the company will hold talks with cargo owners, especially from the dry bulk sector, so as to get a better idea of their demand needs and on that basis order new ships on their behalf.

Chinese leasing firms have become the emerging power when it comes to providing financing for the shipping industry, especially on the back of the exit of numerous European commercial banks from the market.

What is more, with the recent transactions, Chinese leasing firms are joining the ranks of the biggest shipowners in the world.

The leasing firms become the legal owners of the ships and they lease them back to their clients. However, they also have to engage in the technical and commercial management of the vessels, as highlighted by Guo, and engage with the customers and time charterers.

Leasing financing structure has been described as a much more flexible solution than that provided by commercial banks. 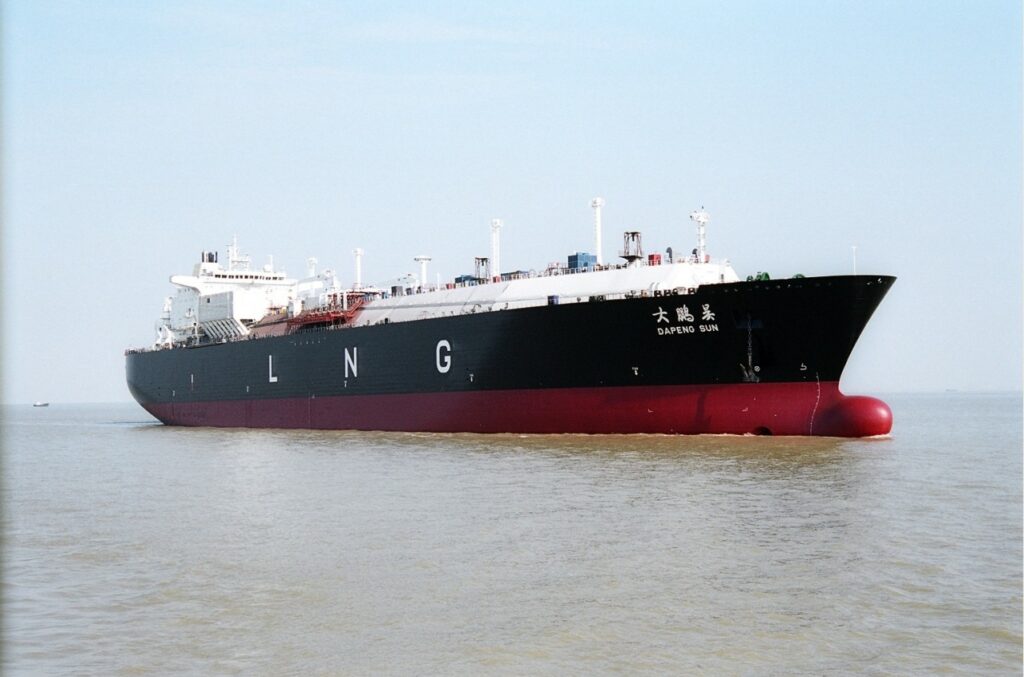