The Inpex-operated Ichthys LNG project in Australia said it has completed the reinforced concrete roofs for both of its onshore LNG storage tanks located at Bladin Point in Darwin.

The final concrete pour for the roof of the second liquefied natural gas tank was completed on February 10.

The cryogenic tanks stand nearly 47 metres tall with a volume of 165,000 cubic metres — the equivalent of 160 Olympic swimming pools, according to a project update released on Friday.

Inpex announced in September last year that it has postponed production start-up at its $34 billion Ichthys LNG project until the third quarter of 2017, from the end of 2016.

The Japanese company also raised the project’s annual LNG production capacity by approximately 6% to 8.9 MTPA from the initially planned 8.4 MTPA. 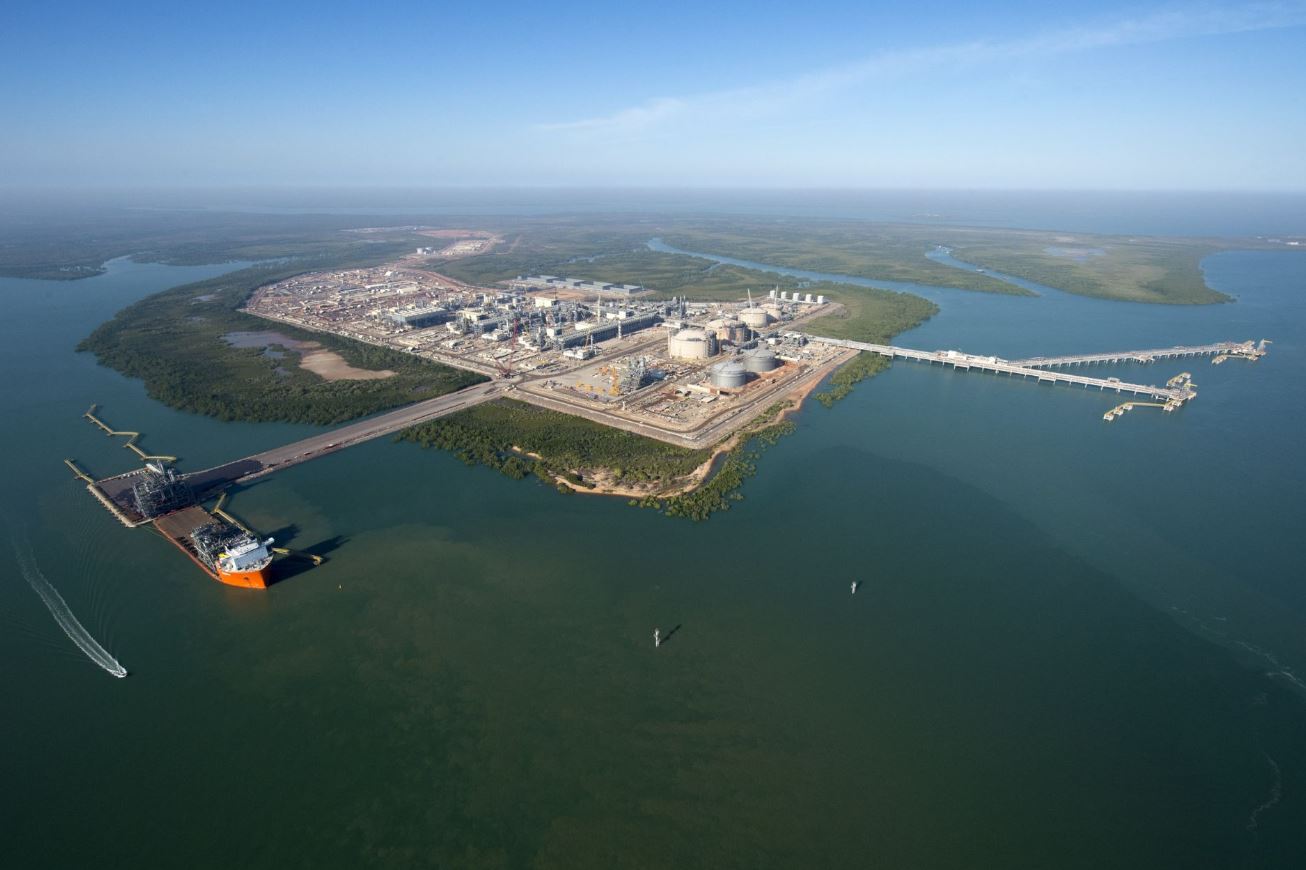