The recent implementation of no-shows fine by shipping liners could result in ‘accounting nightmares’ for freight forwarders, according to online freight forwarding company iContainers.

In recent months, shipping liners including Danish major Maersk, France-based CMA CGM, and Germany’s Hapag-Lloyd have started implementing no-shows fines on shipments that fail to show up on vessels.

iContainers warned that such a fee, while representing the right move for liners, could affect OTIs and NVOCCs.

“For freight forwarders and NVOCCs, these fees could become a much bigger challenge as we do not necessarily control the cargo we are booking and often have no control over a client canceling at the last minute,” Klaus Lysdal, Vice President of Sales and Operations of iContainers, said.

Under CMA CGM’s implementation, the booking party is responsible for paying this fee, which could spell danger for freight forwarders.

“The OTI community will have to prepare itself. OTIs should consider implementing policies to prevent potential accounting nightmares that could leave them stuck with cancellation charges,” Lysdal added.

The fine is aimed at cost compensation as no-shows cause “huge costs” for carriers, iContainers said, adding that shipping companies often have to lower rates to fill their vessels.

Hapag-Lloyd estimates that around a quarter of its bookings fail to load as a result of no-shows.

“The no-shows fine is a step in the right direction from the carriers. Certainly, from their perspective, it’s strange that they have never been able to implement charges like these in the past. But now that there are fewer carriers to choose from, the chances of these fees sticking around have greatly increased,” Lysdal said.

According to iContainers, more drastic steps may need to be taken if the new implementation attempt fails, which may relieve the long-standing issue, but at the same time cause more pressure on shipping lines. 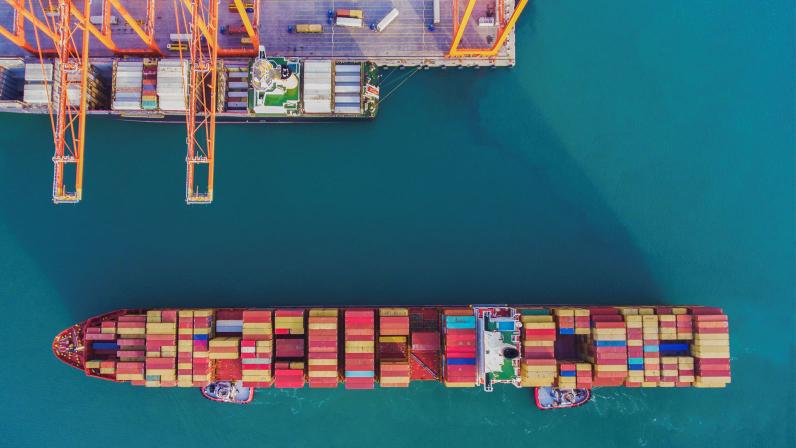