Following the Greek government’s failure to reach an agreement with the Federation of Port Workers of Greece (OMYLE) and the Piraeus Dockworkers Union, the situation in Greece has worsened, according to the International Dockworkers Council (IDC).

After 20 days of striking, dockers in Greece have committed to bolster demonstrations with the hope that the Government of Alexis Tsipras agrees to a fair negotiation.

“The strike will continue until our demands are met. The government needs to listen to the demands of unions and secure labor relations in the ports of Piraeus and Thessaloniki. We will not accept a precarious labor model at both ports,” Giorgios Gogos, Secretary General of the Piraeus Union of Dockers, said.

IDC added that the government has proved unable to guarantee stable employment in ports.

The workers earlier expressed their fear that the privatization of the country’s two biggest ports Piraeus and Thessaloniki could cost them their jobs as foreign port operators might introduce cheaper labor workforce.

Therefore, on May 26, the Port of Piraeus Dockworkers’ Union launched repeated 48-hour strikes in container and vehicle terminals.

The company submitted a binding offer for the 67 percent stake in Piraeus Port Authority offering a price of EUR 22 per share, ie EUR 368.5 million (USD 402.3 million) in January, which was approved in February. 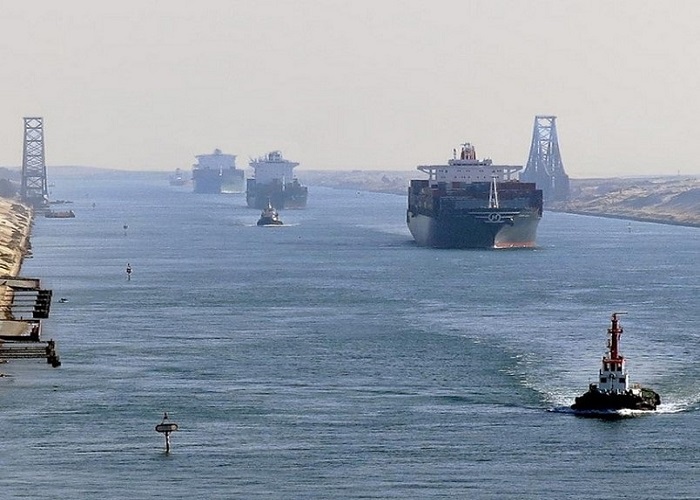