Dockworkers in ports across Europe will stop work for two hours on June 29 in support of their Spanish colleagues who are striking against port reform in the country that is jeopardizing their jobs.

The decision on stoppages, scheduled to take place from 10:00 a.m. to 12:00 p.m., was taken at the assembly of the International Dockworkers Council (IDC) held in Koper, Slovenia, last week.

IDC said that in addition to supporting the Spanish stevedores in their plight, the move is also a symbol of rejecting the European Commission’s ultra-liberal policies that go against workers and unions.

According to Jordi Aragunde, General Coordinator of the IDC, the Spanish Minister of Public Works, Íñigo de la Serna, and his team acted with great irresponsibility as they have destabilized the sector in the country.

What is more, Spanish employers refuse to guarantee the employment of more than 6,000 workers affected in ports throughout the country, especially now that major maritime corporations announced their privatization moves in Spanish ports – Cosco Shipping acquiring 51% of Noatum, and Bergé selling its port tow subsidiary to a company in Dubai, following the passing of the decree.

The IDC added that it will propose its reintegration into the Sectorial Social Dialogue organized by the European Commission to promote equal treatment for all dockworkers, ie same salary for the same work; negotiation of collective agreements for all dockworkers; creation of “humanized” terminals that favor the development of employment; ratification and obligatory compliance to the International Labor Organization (ILO) Conventions 137 and 152 by all Member States of the European Union; and the implementation of social policies in favor of workers, freeing them from the pressure exerted by large corporations and lobbies. 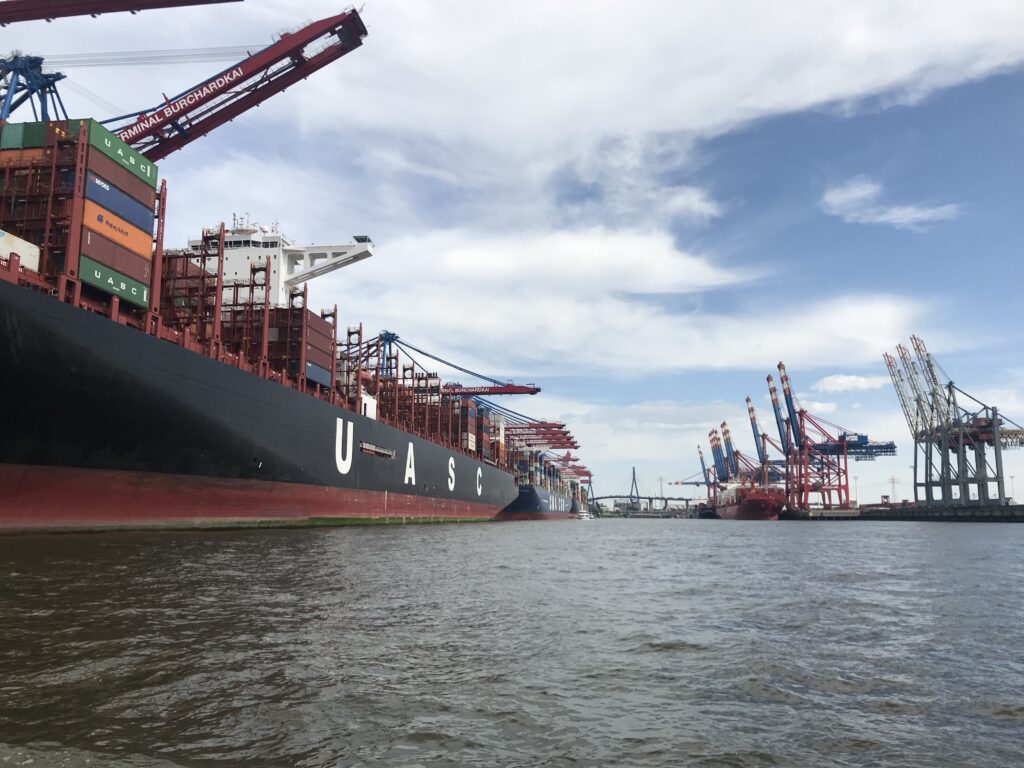