The 29 LNG carriers, including the FSRU Golar Tundra, delivered in 2015 far outweighed additional shipping requirements from the additional 4.7 MT of incremental LNG trade, exacerbating the oversupply in the LNG shipping market, according to the latest report from the International Gas Union (IGU).

In total, the active global fleet comprised 410 vessels for a combined capacity of 63 mmcm by the end of 2015.

A new wave of newbuild orders that began in late 2012 and 2013 was not driven by demand factors, IGU says, adding that LNG supply factors largely led to the current cycle, with newbuild orders primarily tied to projects in Australia and the United States.

As a result, the delayed ramp-up of new liquefaction plants led to the deepening of the tonnage glut in the shipping market in 2015, coupled with speculative building as many vessels ordered in 2012 and 2013 had no specific work at the time of order. Today more than 40 vessels remain unchartered to a specific project or have other means of long-term employment.

The report shows that the continuous wave of newbuilds hitting the market in 2016 will further push the LNG shipping market deeper into a period of oversupply, maintaining the current trend for spot charter rates in the near term.

Out of the 23 vessels ordered in 2015, 87% are registered as the New Panamax class. These ships will be able to pass through the expanded Panama Canal and will offer greater flexibility – especially compared to the Q-Class – when it comes to accessing the main discharge ports, particularly in Asia.

As of January 2016, 146 LNG carriers were in the orderbook with deliveries stretching to 2022. About 75% of the vessels in the orderbook are associated with charters that extend beyond a year. By contrast, 46 vessels are open for charter upon delivery.

For 2016 specifically, another 46 tankers, including FSRU’s, are scheduled to be delivered from the shipyards, though only 10.5 MTPA of additional liquefaction is slated to come online.

“With significant supply ramp-up delayed, the oversupply conditions in the LNG tanker market will persist given the additional tonnage. With the orderbook representing around 40% of the existing fleet, this state of affairs is unprecedented and this oversupply will impact the LNG shipping spot market for years to come,” IGU says. 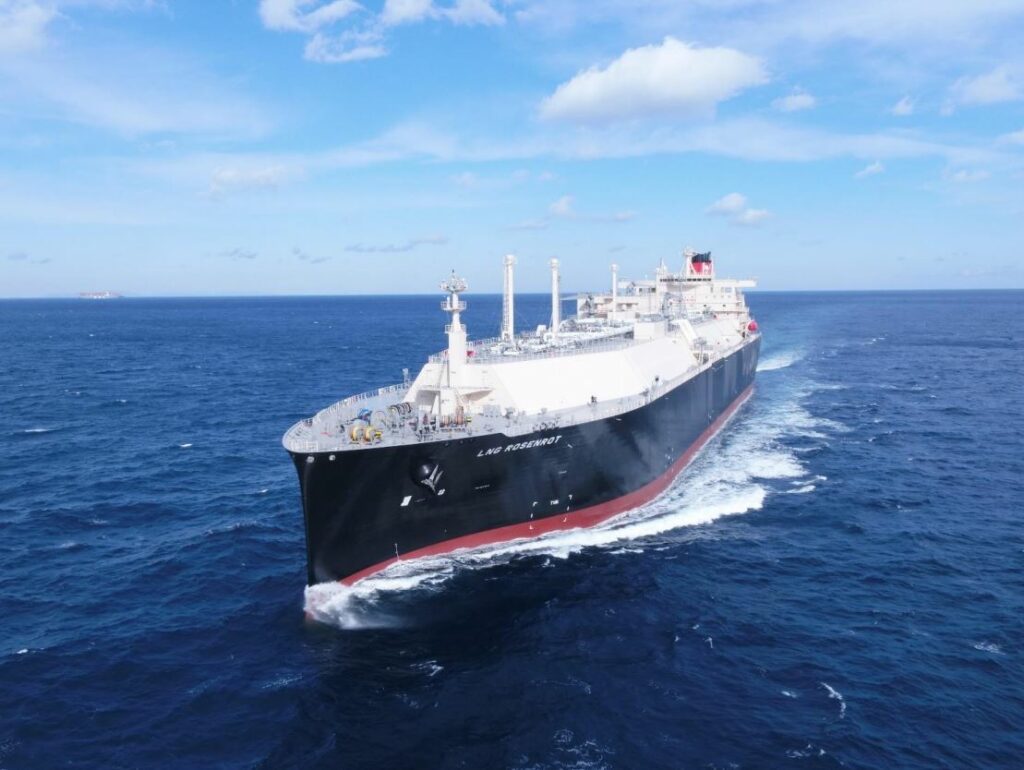