Advertisement
Back to overview
Home Green marine Image of the Day: Regal Princess Arrives in Style

Image of the Day: Regal Princess Arrives in Style

Princess Cruises has christened its new Regal Princess in Port Everglades, Fort Lauderdale, Florida, with a tribute to the 70’s TV show Love Boat,  as all six of the original cast members served as the ship’s godparents, and were joined by 25 of the show’s past guest stars.

All six Love Boat cast members pulled a lever that first sent a record-breaking fifty champagne bottles smashing against the ship’s hull as a nod to the company’s anniversary celebration, followed by the breaking of a giant Nebuchadnezzar-size 51st bottle signifying Princess Cruises’ continued future success.

“The Love Boat put Princess Cruises on the map, bringing the romance and adventure of our cruise vacations into millions of viewers’ homes for the decade it was on air. So it was fitting that the cast was selected as godparents for Regal Princess as we begin our 50th anniversary celebrations,” said Jan Swartz, the line’s president.

Princess Cruises first set sail in 1965 with a single ship cruising to Mexico. 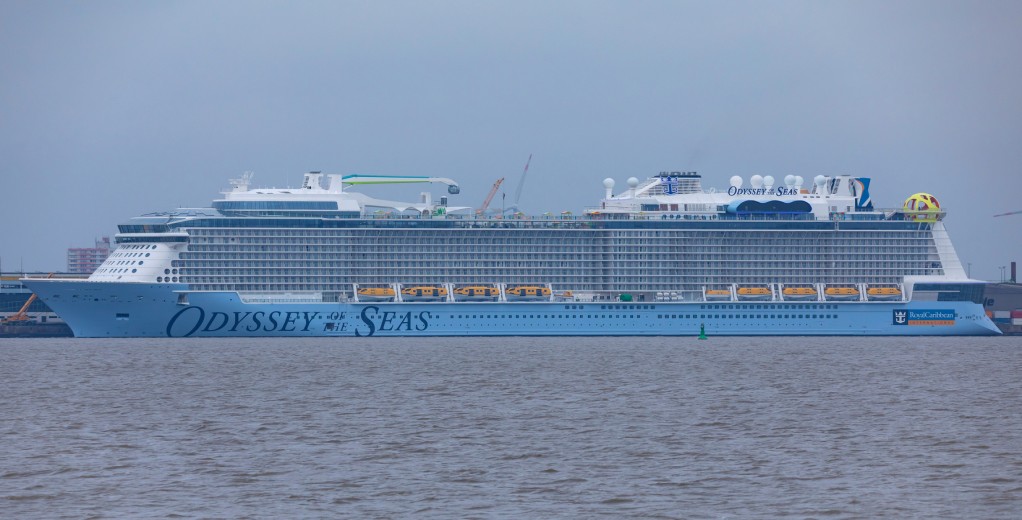