Advertisement
Back to overview
Home Green marine Image of the Day: SMM Propelling into Action

Image of the Day: SMM Propelling into Action

Does this propeller look familiar to you? If you have ever been at the SMM, international trade fair of the maritime industry in Hamburg, Germany, you would know what we are talking about.

Weighing in at around 80 tonnes, with a diameter greater than nine metres and a total blade surface area of 42 square metres, the ship propeller made by Mecklenburger Metallguss GmbH (MMG) is an impressive head-turner at this year’s SMM. It now serves as a landmark for the SMM fair held at the Hamburg fair site from 9 to 12 September.

The five-blade propeller was built for E.R. Schiffahrt. The Hamburg-based shipping company will install propellers of this type on 13 new containerships with a capacity of 7,850 and 13,100 TEU, respectively.

The World Maritime News staff will be also attending this year’s SMM. See you there!
[mappress] 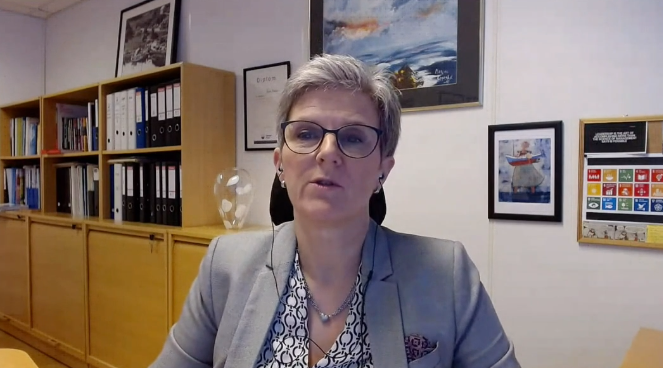