A total of ten vessels have been found to have been in the vicinity of the possible original position of the massive oil spill in Israel, the International Maritime Organization (IMO) said.

These are the findings from the satellite imagery and Authentication Information System (AIS) data, provided by the EMSA Maritime Support Service.

The names of the ships have not been disclosed as investigation into the case continues.

Meanwhile, Minerva Marine denied its tanker Minerva Helen was involved in the incident, stressing the ship had not been involved in any operation nor in any other activity ‘that could be connected to an oil discharge at sea.’

“Minerva Helen is well maintained without any structural or other defects that could cause an oil pollution incident,” the shipowner further stressed.

Furthermore, the ship was subjected to an inspection on February 22 by the Spanish Port State Control Authorities in Cartagena which, according to Minerva, found that the vessel had no deficiencies and was in a satisfactory maintenance and operational condition.

Initial estimates indicate that 160 kilometres of Israel’s coastline have been stained by tar as clean-up efforts continue.

As of 23 February 2021, 1,000 m3 of tar balls have already been collected from Israeli beaches, according to the IMO-administered Regional Marine Pollution Emergency Response Centre for the Mediterranean Sea (REMPEC).

Thousands of volunteers together with the country’s military have joined the clean-up efforts.

However, the strenuous operations are expected to last over a long period of time.

The centre has also invited neighbouring countries to report any pollution in the last three weeks. As informed, no pollution has been reported by countries who responded.

The REMPEC Mediterranean Assistance Unit (MAU) said it was working to assess the potential impact to neighbouring countries.

This will be done using the results of forecasting model from the Mediterranean Operational Network for the Global Ocean Observing System (MONGOOS), a Member of the MAU.

The Centre is also in contact with the Lebanese Competent Authorities, following reports of pollution of the Lebanese shoreline.

The major oil spill comes on the back of a new report by the UN Environment Programme (UNEP) which points to a growing impact of climate change on the Mediterranean basin causing rising inequality, biodiversity loss, and unrelenting pressure on natural resources.

According to the report, 15 per cent of deaths in the Mediterranean are attributable to preventable environmental factors; in 2016, more than 228,000 people died prematurely from exposure to air pollution.

The region – one of the world’s most coveted tourism destinations (360 million arrivals in 2017) and one of its busiest shipping routes – is polluted by an estimated 730 tonnes of plastic waste every day.

The presence of more than 1,000 non-indigenous species also poses threats to biodiversity, and the region is warming 20 per cent faster than the global average. 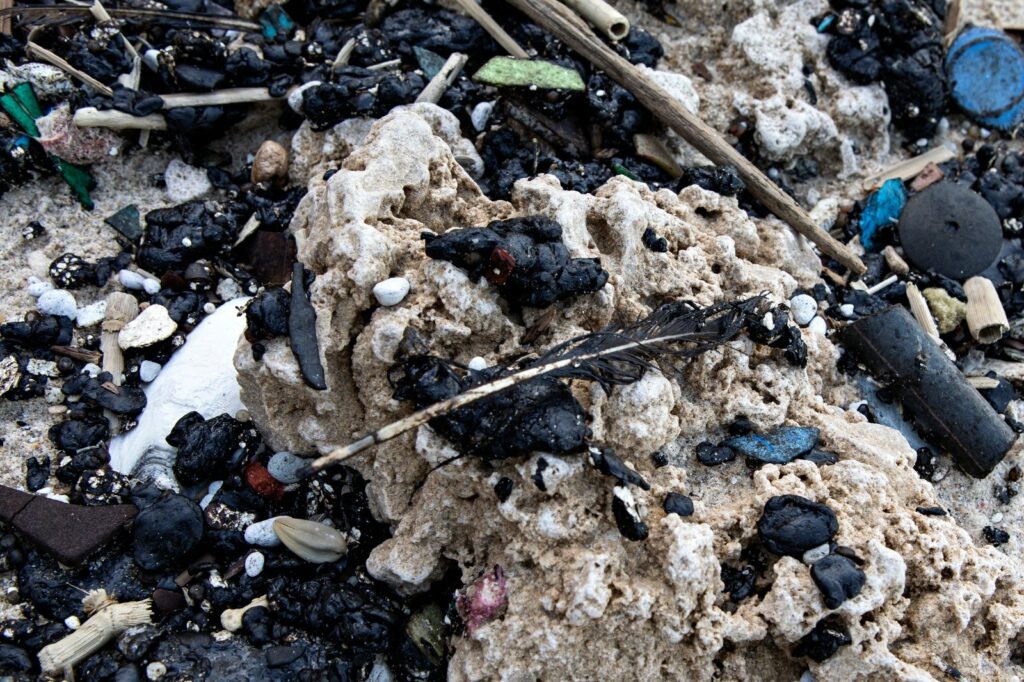