IMO’s Marine Safety Committee (MSC) has adopted revised safety requirements for passenger vessels in the event of flooding caused by an incident.

The revisions to the International Convention for the Safety of Life at Sea (SOLAS) chapter II-1, relating to subdivision and damage stability, follow a substantive review of SOLAS chapter II-1, focusing in particular on passenger ships.

Additionally, the review has taken into account recommendations made following the investigation into the 2012 Costa Concordia incident.

The amendments raise the ‘required index R’, the damage stability requirement representing the ship’s capability to remain stable and afloat in the event of flooding after a collision. The requirement is based on a probabilistic damage stability methodology for passenger ships that was developed in the partially EU funded research project HARDER and mandated in SOLAS2009.

The revised requirements were a part of a list of amendments set for adoption by IMO’s Maritime Safety Committee (MSC) which meets from 7-16 June. 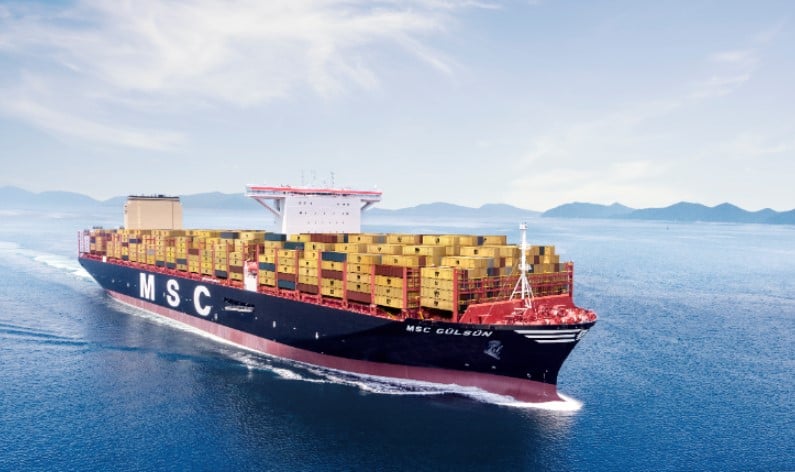