The International Maritime Organization’s (IMO) assembly has elected 40 members states for its council for the 2016-2017 biennium.

IMO has also chosen 20 states which have special interests in maritime transport or navigation and whose election to the council is expected to ensure the representation of all major geographic areas of the world. These states are Australia, Bahamas, Belgium, Chile, Cyprus, Denmark, Egypt, Indonesia, Kenya, Liberia, Malaysia, Malta, Mexico, Morocco, Peru, Philippines, Singapore, South Africa, Thailand and Turkey.

Following the conclusion of the 29th assembly, the newly elected council will meet for its 115th session on 3 December, when it will elect its Chairman and Vice-Chairman for the next biennium.

The council is the executive organ of IMO and is responsible for supervising the work of the organization. 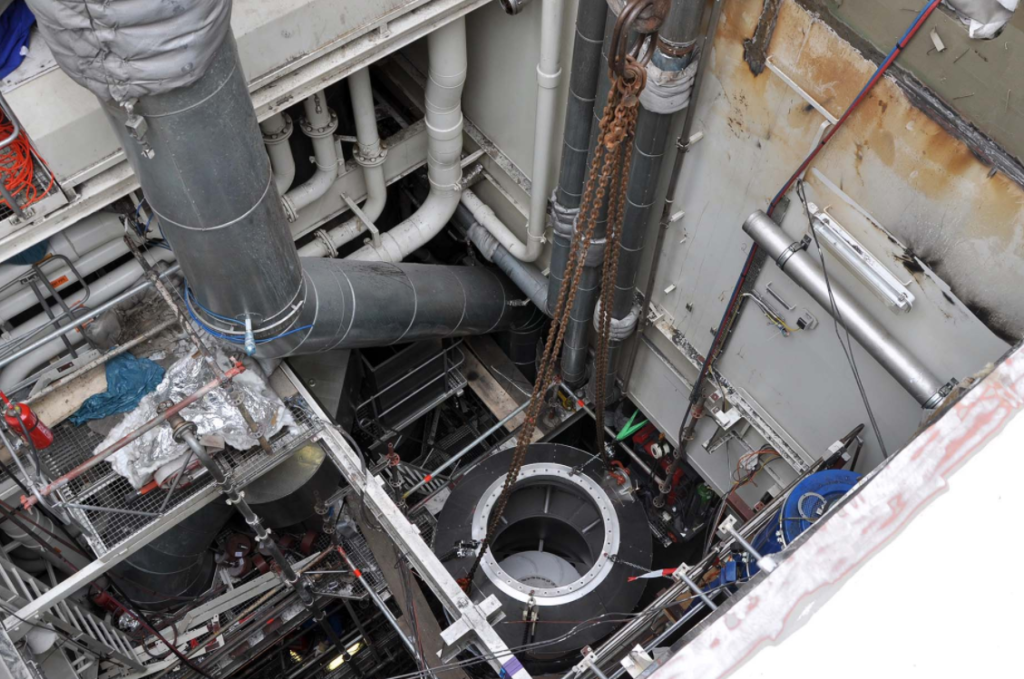