There has been an estimated 77% drop in overall Sulphur Oxide emissions from ships since the entry into effect of the “IMO 2020” regulations in January 2020, the International Maritime Organization (IMO) said.

The reduction is equivalent to 8.5 million metric tonnes of sulphur oxides, which are linked to causing asthma, pulmonary, cardiovascular, and respiratory diseases.

To remind, the 2020 Sulphur Cap has limited the use of sulphur in fuel oil used on board ships operating outside of designated emission control areas to 0.50 percent m/m down from 3.50 percent m/m limit.

Over the past two years, to meet the new regulation, ships have also burnt alternative fuels such as LNG, and methanol. Vessels that continued to use heavy fuel oil fitted their ships with exhaust gas cleaning systems (scrubbers).

Through 2020, and into 2021 to date, IMO has not received any reports of safety issues linked to VLSFO, the organization said.

In 2022, MEPC 78 agreed to designate the entire Mediterranean Sea as an emission control area, meaning that ships will – from 2025 – have to comply with more stringent controls on sulphur oxide emissions.

The IMO is working to adopt an updated GHG strategy in the middle of 2023.

Speaking at the official opening of the SMM trade fair in Hamburg, Kitack Lim, Secretary-General of the IMO, stressed that it was very important to revise and strengthen the IMO GHG Strategy while ensuring that the existing divide between developed and developing countries is not further deepened.

“In line with our commitment as a part of the United Nations family to support all Member States to achieve the Sustainable Development Goals – including those related to clean energy and innovation as well as tackling climate change – we are encouraging discussions that explore opportunities for developing countries to investigate ways to accelerate renewable fuel production that can also serve to accelerate their transition to low-carbon economies,” he said.

“The green imperative – and consequently IMO regulation – is helping drive innovation in ship design, propulsion and research and investment into alternative low and zero-emission fuels.

“IMO regulations are “technology neutral”: setting goals, not prescribing technology and here at SMM we see great examples of how shipping can innovate to meet – and even exceed – the goals set.”

Lim noted that digitalization is being harnessed to support greater efficiency of shipping, as automation and artificial intelligence become an integral part of daily operations for many in the shipping sector.

“We will undoubtedly see more and more fuels coming into the mix while autonomous ships of different sizes, with differing levels of automation, will become more commonplace. We need to provide the regulatory framework for these developments. That, which is why IMO is developing a goal-based instrument for Maritime Autonomous Surface Ships, the so-called MASS,” Lim went on to say.

“I believe that the most fundamental change in shipping is going to come from a changing mindset. This means a shift to greater transparency, more sharing of data, better analysis of data and collaborative thinking.

“By working together collaboratively and cooperatively, we can make shipping greener and more resilient.” 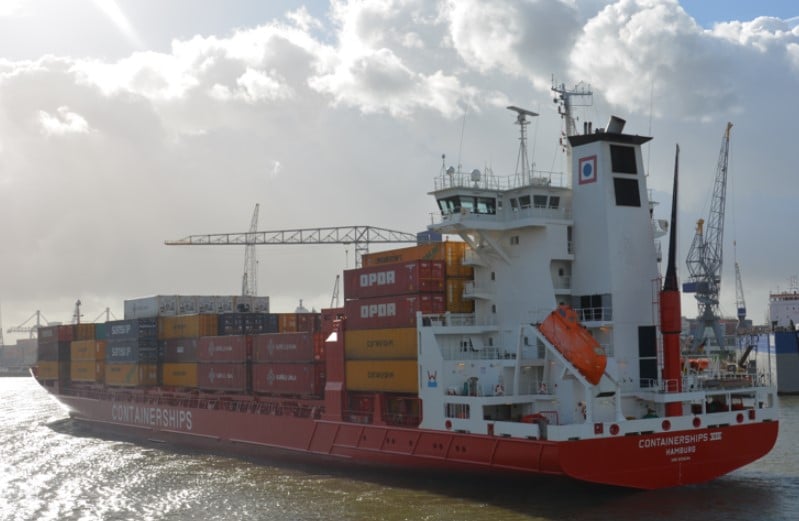