IMO to expand number of council members to 52

The International Maritime Organisation (IMO) has decided to expand the number of member states in the IMO Council to 52 by adopting new amendments.

The IMO Assembly adopted amendments to the IMO Convention to expand the size of the council, extend the term of its members and recognize three additional language texts as authentic versions of the IMO Convention at its 32nd session held at the beginning of December.

Until the amendments enter into force, the current structure will remain unchanged.

The amendments to Articles 16, 17, 18, 19(b) and 81 of the convention require acceptance by two-thirds of the IMO membership, or 117 member states (based on the current membership of 175 member states) for entry into force.

“The adoption of the amendments to the IMO Convention is a major milestone in the reform of the Council. The expansion of the size of the Council to 52 will support the attainment of a representative, balanced, diverse, and efficient Council, that can support the interests of the whole membership and ensures the representation of all the major geographic areas of the world,” IMO Secretary-General Kitack Lim said.

The assembly also agreed to consider the adoption of an resolution to encourage the early acceptance of the amendments.

Other functions of the council are to:

The announcement follows the IMO 77th Marine Protection Committee (MEPC77) session, where the organisation failed to revise the current greenhouse gas (GHG) target for 2050 to speed up the decarbonization of the global shipping industry. 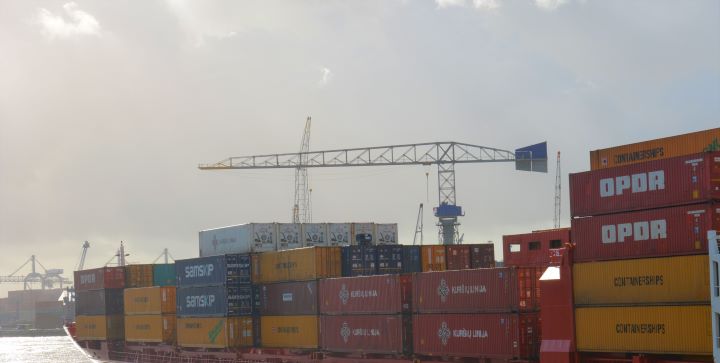