India’s liquefied natural gas imports in March increased by 20.4 per cent when compared to the same month before.

The costs of March LNG imports were at $0.7 billion, while India paid $9.5 billion for the LNG imports in the year ending this March.

This compares to $0.7 billion and $10.3 billion India paid for LNG imports in March 2019 and fiscal year ending March 2019, respectively.

The LNG import terminal in Gujarat operated at 104.2 per cent capacity utilization during the April 2019-February 2020 period.

In the fiscal year ending this March, production increased by 5.2 per cent to 31.18 billion cubic meters, PPAC said. 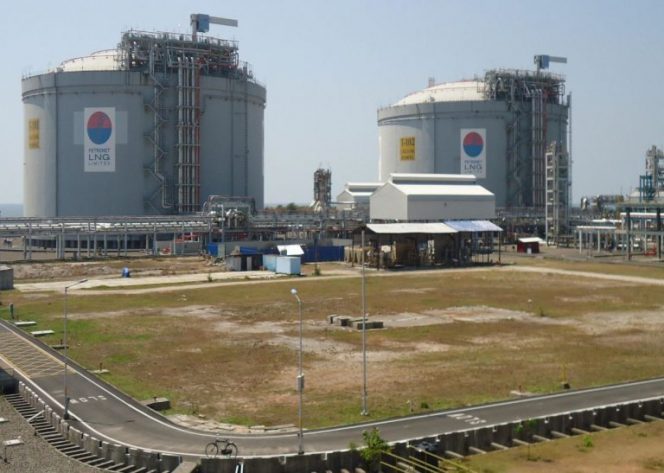