The Government of India has assigned USD 100 million for upgrading the port of Chabahar in Iran, the final objective being trade boost with Afghanistan and other Central Asian countries, as explained by Afghan envoy to India Shaida Mohammad Abdali cited by the Press Trust of India (PTI).

The Port of Chabahar is the only Iranian port with direct access to the ocean. It is located in southeastern Iran and has access to both the Oman sea and the Persian (Arabian) Gulf.  India helped build the port in the 90ies, as it provides access to Afghanistan and Central Asia, bypassing Pakistan.

At the moment Afghanistan is exporting freely to India through Pakistan, however India doesn’t have the green light to do the same. The project is expected to enable India to have an alternative route for trade to Afghanistan.

“Ultimately the port connects the Central Asia with South Asia, and we have in-principle agreed. The draft has been circulated, and India has already pledged USD 100 million for upgrading the port,” Abdali told PTI.

According to him, the deal is pending clearance of some legal issues by the relevant technical committee. 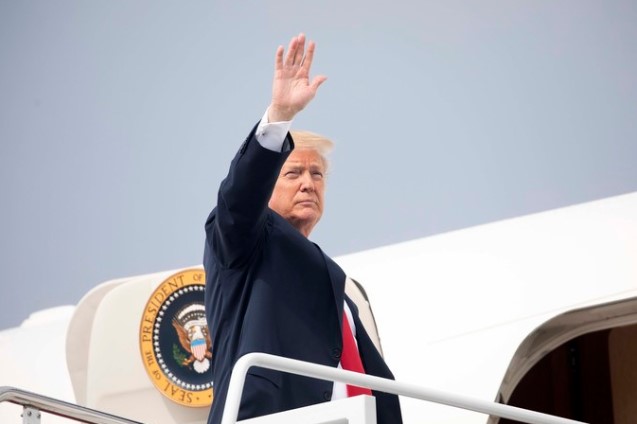