The international team of scientists was led by the Oil and Natural Gas Corporation (ONGC) of India on behalf of the Ministry of Petroleum and Natural Gas India, in cooperation with the United States Geological Survey (USGS), the Japanese Drilling Company, and the Japan Agency for Marine-Earth Science and Technology (JAMSTEC).

The USGS said on Monday it has assisted the Government of India in the discovery of large, highly enriched accumulations of natural gas hydrate in the Bay of Bengal, the first discovery of its kind in the Indian Ocean that has the potential to be producible.

The agency explained that natural gas hydrates are a naturally occurring, ice-like combination of natural gas and water found in the world’s oceans and polar regions. The amount of gas within the world’s gas hydrate accumulations is estimated to greatly exceed the volume of all known conventional gas resources, the agency said.

The scientists from India, Japan, and the United States conducted ocean drilling, conventional sediment coring, pressure coring, downhole logging and analytical activities to assess the geologic occurrence, regional context and characteristics of gas hydrate deposits in the offshore of India.

“The results from this expedition mark a critical step forward to understanding the energy resource potential of gas hydrates,” Tim Collet said.

This research expedition, called the Indian National Gas Hydrate Program Expedition 02, is the second joint exploration for gas hydrate potential in the Indian Ocean. The first expedition, also a partnership between scientists from India and the United States, discovered gas hydrate accumulations, but in formations that are currently unlikely to be producible.

The agency noted that, although it is possible to produce natural gas from gas hydrates, there are significant technical challenges, depending on the location and type of formation. Previous studies have shown that gas hydrate at high concentrations in sand reservoirs is the type of occurrence that can be most easily produced with existing technologies.

As such, the second expedition focused the exploration and discovery of highly concentrated gas hydrate occurrences in sand reservoirs. The gas hydrate discovered during the second expedition are located in coarse-grained sand-rich depositional systems in the Krishna-Godavari Basin and is made up of a sand-rich, gas-hydrate-bearing fan and channel-levee gas hydrate prospects. USGS said the next steps for research will involve production testing in these sand reservoirs to determine if natural gas production is practical and economic.

“The results from this expedition mark a critical step forward to understanding the energy resource potential of gas hydrates,” said USGS Senior Scientist Tim Collett, who participated in the expedition.

“The discovery of what we believe to be several of the largest and most concentrated gas hydrate accumulations yet found in the world will yield the geologic and engineering data needed to better understand the geologic controls on the occurrence of gas hydrate in nature and to assess the technologies needed to safely produce gas hydrates.”

USGS added it is working closely with the National Institute of Advanced Industrial Science and Technology Japan on the analysis of pressure core samples collected from sand reservoirs with high gas hydrate concentrations. 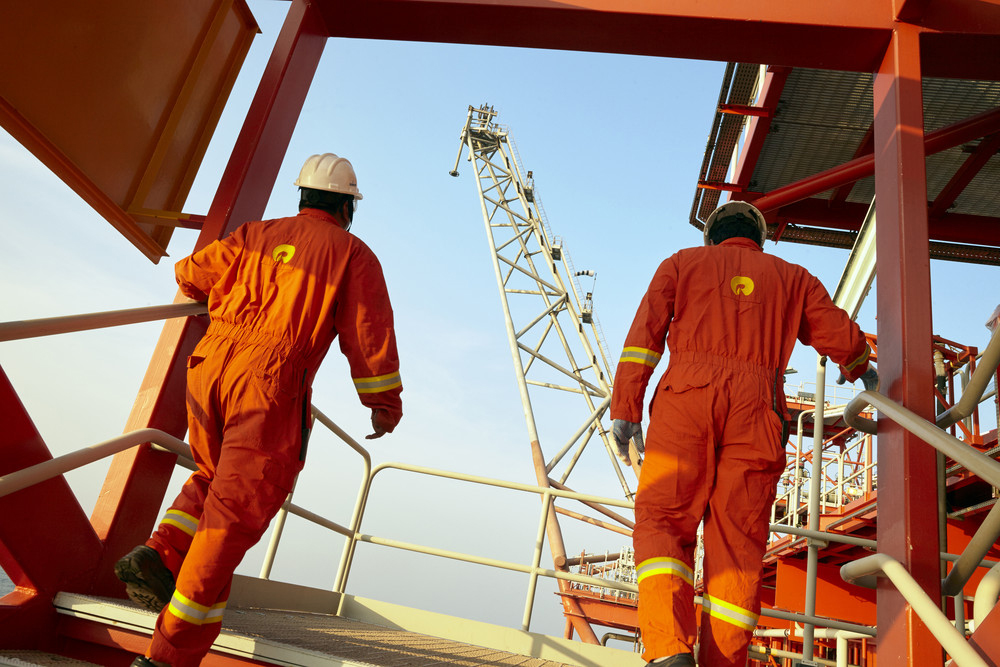