India’s offshore drilling contractor Aban Offshore has completed the sale of a jack-up drilling rig to the UAE-based ADES International, which was postponed on several occasions.

As revealed at the time, the sale of these rigs was anticipated to be completed on 31 May 2022, bringing approximately $106 million as the first two were sold for $26 million each and the other two for $27 million each.

The sale of the Deep Driller 5 rig was completed on 31 May 2022, however, as the sale of the remaining three rigs could not be completed, it was extended to 30 June 2022.

The company followed up on this announcement on 24 June 2022 to confirm that it had sold the Deep Driller 4 rig. On 30 June 2022, Aban Offshore disclosed that the transaction for the remaining two rigs – Deep Driller 2 and Deep Driller 6 – could not be completed at this point. In lieu of this, the completion of the sale was extended to 31 July 2022.

The Deep Driller 6 rig was sold on 8 July 2022 and this left the sale of the Deep Driller 2 rig, which was expected to be done by the end of that month. However, the firm revealed in late July that it could not complete the sale within this timeline, thus, the completion of this transaction was extended to 31 August 2022.

In an update on Wednesday, Aban Offshore confirmed that the Deep Driller 2 rig has been sold. This 2006-built rig is of a KFELS Super B Class design. It can accommodate up to 120 people.

Aside from selling off some of its rigs, Aban Offshore has also been securing new deals for its fleet of jack-up rigs. The most recent deal was awarded by ONGC for operations in India. 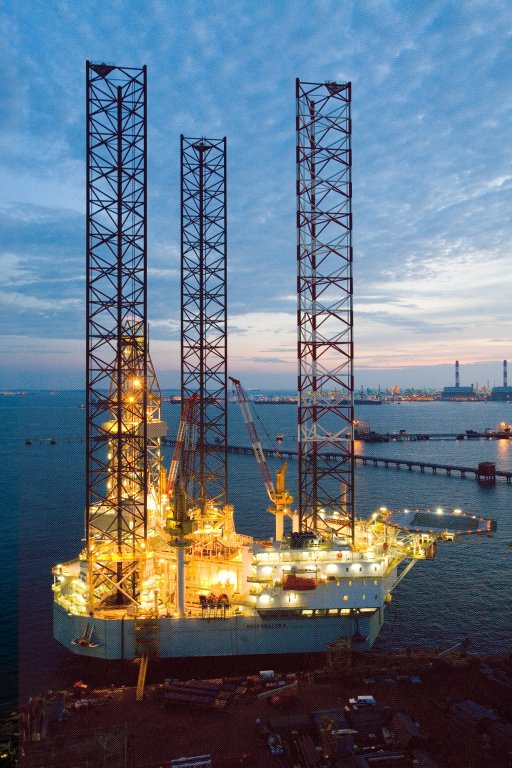