India’s Petronet LNG said Friday it had signed a revised deal with the Australian unit of ExxonMobil under which it will buy additional volumes of LNG.

Petronet LNG, India’s largest importer of the chilled fuel, signed the original deal back in 2009 under which it agreed to buy around 1.5 million tonnes a year of LNG from ExxonMobil’s share of the Chevron-operated Gorgon LNG project on Barrow Island in Western Australia.

The revised deal was announced in September by Inda’s oil minister, Dharmendra Pradhan where he said that the country managed to renegotiate the contract securing better prices for price-sensitive Indian customers.

Petronet said in its statement on Friday that the two companies have signed binding deals which will reduce the level of oil indexation under the original contract to “reflect the proximity to the prevailing oil prices.”

Under the new contract, Petronet will buy LNG on a delivered basis instead of a free on board basis, the statement said.

Petronet also agreed to purchase additional 1.2 million mt of LNG per year from ExxonMobil for a period of 15 years.

These volumes expected to start at “a later date” have been committed for onward sale to GAIL, Indian Oil Corporation and Bharat Petroleum, the statement reads.

India has been pushing real hard in seeking cheaper deals, also renegotiating a contract with Qatar in 2015. State-run gas company GAIL has also signed several time-swap deals with international players to sell some of its previously contracted U.S. LNG supplies as it is trying to reduce costs.

It has been previously reported that India could save more than $1.5 billion over the life of the revised contract signed with ExxonMobil. 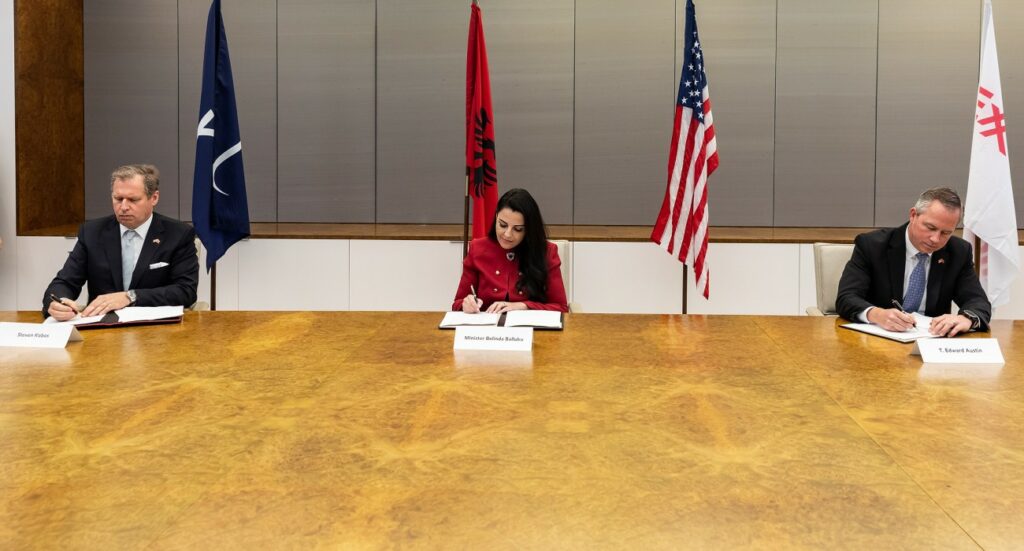