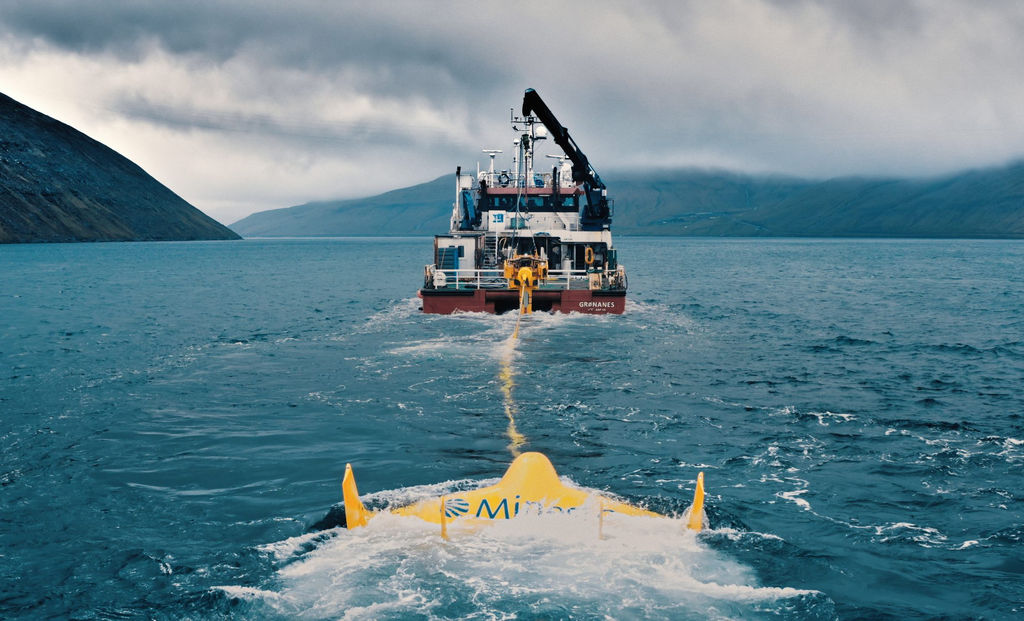 Back to overview
Home Marine Energy Industry, academia urge for 45% or higher renewable energy target by 2030 for EU

Industry, academia urge for 45% or higher renewable energy target by 2030 for EU

The representatives of a number of European energy industry associations and universities have issued a joint letter, urging for the adoption of a European-wide 45% or higher renewable energy target by 2030 to counteract rising energy prices.

The letter – signed by Rémi Gruet, CEO of Ocean Energy Europe, and Walburga Hemetsberger, CEO of SolarPower Europe, among others – is calling for accelerated renewable energy deployment, deeming it critical to Europe’s independence from Russian fossil energy and the protection of its citizens and economies from rapidly rising energy prices.

The signatories of the letter are urging for immediate action to speed up the renewable energy transition, and the adoption of a European-wide 45% renewable energy target for 2030 – or higher – in Renewable Energy Directive (RED) III negotiations, as this is ‘paramount to ensure that European citizens and businesses have access to clean, secure, and affordable energy.’

They have also underlined that the 45% target has been proposed by the European Commission as part of the REPowerEU war response to alleviate Europe’s dependency on Russian gas, adding that backing away from the 45% goal now would undermine European solidarity with the Ukrainian resistance.

“A 45% target will bring energy generation closer to citizens. Every step away from fossil energy will help Europeans regain control over their energy bills. Moreover, renewable energy value chains will underpin a just transition, with local, future-proof jobs. By 2050, the International Renewable Energy Agency (IRENA) forecasts a minimum of 43 million jobs in renewable energy, globally,” it is stated in the letter.

According to energy industry organizations and members of academia, this is a key moment to strengthen Europe’s strategic autonomy in key sectors and reinforce the continent’s energy resilience.

“Europe’s renewable energy future will be built on globally diversified supply chains, strong domestic manufacturing, and upstream supply. Securing the necessary level of ambition – a minimum 45% goal – sets the pathway to a resilient, green, economy, for the benefit of all Europeans,” the letter reads.

Citing the study from the LUT University, the signatories of the letter have reiterated that 45% renewable energy in the energy mix by 2030 – or higher – is the most cost-effective path to achieve 2050 climate neutrality.

A 40% target, as currently endorsed by the Council of the European Union, will only delay the energy transition, prolong Europe’s dependence on fossil energy imports, and fuel further inflation, it is stated in the joint letter.

“As REDIII goes through trilogues, it is crucial that the Council makes the right choice for our people, security, and climate by supporting a 45% renewables target – or higher – for 2030,” the signatories of the letter have concluded.

Premium
Will energy infrastructure emerge as an ace up Europe’s decarbonisation sleeve?
Posted: 8 days ago
Premium
In focus: Is Europe the heart of the energy transition?
Posted: 13 days ago
Ocean Energy Europe applauds proposed EU target for ‘innovative’ renewable energy
Posted: 3 months ago