A charter for a Floatel International-owned flotel with Ineos in the UK North Sea has been postponed for 2021.

The offshore accommodation provider said on Thursday it had agreed with Ineos FPS to postpone the charter for Floatel Victory at the Unity platform to April 2021.

The Unity platform is located in the UK sector of the Central North Sea.

The two companies entered into the original contract back in December 2019. At the time of signing the contract, the unit was idle in Norway with a reduced crew, awaiting Ineos charter.

The assignment was originally planned to start in May 2020.

It was built in 2013 by Keppel FELS Shipyard in Singapore and it accommodates 560 people.

It was designed for worldwide operations with an emphasis on harsh environmental conditions like the Northern North Sea. 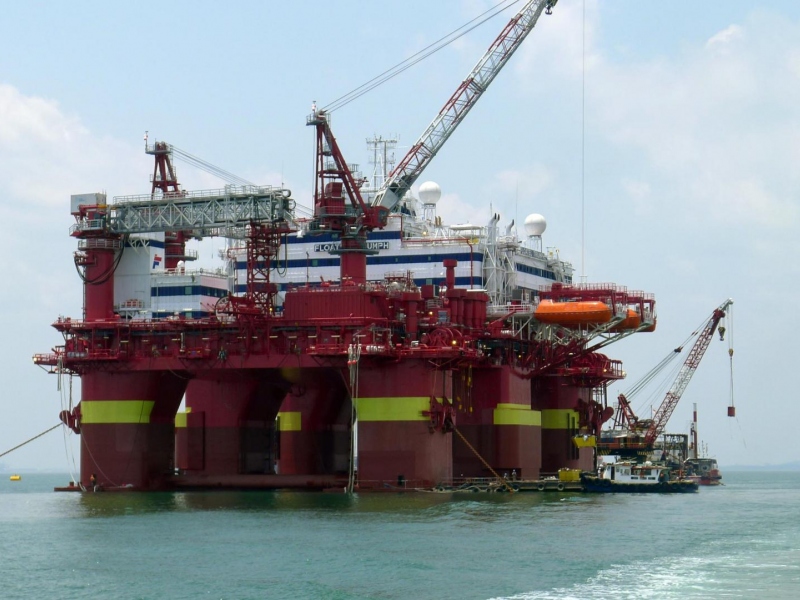 Shell hires Floatel unit for Malampaya job
Posted: 24 days ago
Equinor gets nod to use Floatel unit on Martin Linge
Posted: 16 days ago
Floatel on a roll with another contract win
Posted: 17 days ago