UK’s privately-owned company Ineos has reopened the Forties Pipeline System (FPS), which carries the North Sea oil and gas to shore, following a shutdown caused by a loss of power at Cruden Bay.

Ineos reported in a statement on Friday that a lightning strike in the Cruden Bay area, in the early hours of Friday, October 18, had caused a power surge followed by a loss of power to Cruden Bay.

According to the company, all safety systems responded accordingly and a full FPS system shutdown had occurred.

Ineos had worked through its safe system start-up procedures with an aim to restart on the same day.

In its second update on Friday, Ineos confirmed the reopening of the pipeline.

“We are currently working with our customers to sequence their production into the system,” the company said.

The Forties Pipeline System (FPS) is a 100% Ineos-owned integrated oil and gas liquid transportation and processing system with a nominal capacity in excess of one million barrels per day serving the central area of the North Sea. Oil and gas liquids from over 50 offshore fields and St Fergus flow through pipelines into FPS.

The FPS 36 inch diameter subsea pipeline extends from the Forties Charlie platform via the Forties Unity platform to a landfall at Cruden Bay on the North East Coast of Scotland a distance of 169 kilometres. From there, the FPS landline, again 36 inch diameter, travels 209 kilometres south to the Kinneil Terminal at the Kerse of Kinneil, Grangemouth via three pumping stations at Cruden Bay, Netherley and Brechin which provide booster compression. 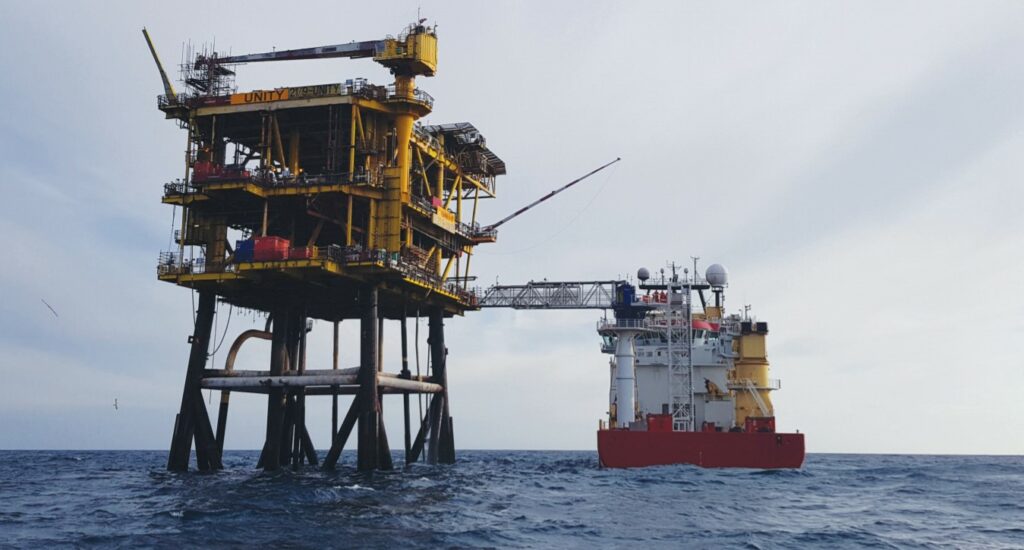