Infinity has been awarded a substantial contract for the Seagull development, a subsea tie-back to a third-party platform.

The Seagull win comes amid a period of sustained growth for Infinity who has added a further four engineers to their team in recent months.

To support this success, Infinity’s engineering division has moved to larger premises in Westhill, Aberdeenshire and it is expected that an additional 10 employees will be recruited over the next 12 months.

Infinity noted that recent contracts had been secured from existing clients as well as from two new customers one of which is a major E&P company. This has contributed to a record-breaking year to date turnover and a positive forecast for the company in the coming months and years.

Patrick Duggan, Subsea Projects & Operations manager at Apache, said: “Apache has worked closely with Infinity and their team on a number of projects over the past 2 years. As an independent engineering company Infinity has provided us with a range of engineering solutions which have quickly aligned with the Apache pace and method of delivering projects and operations scopes. We look forward to building on the positive relationship with Infinity on our current and future projects.” 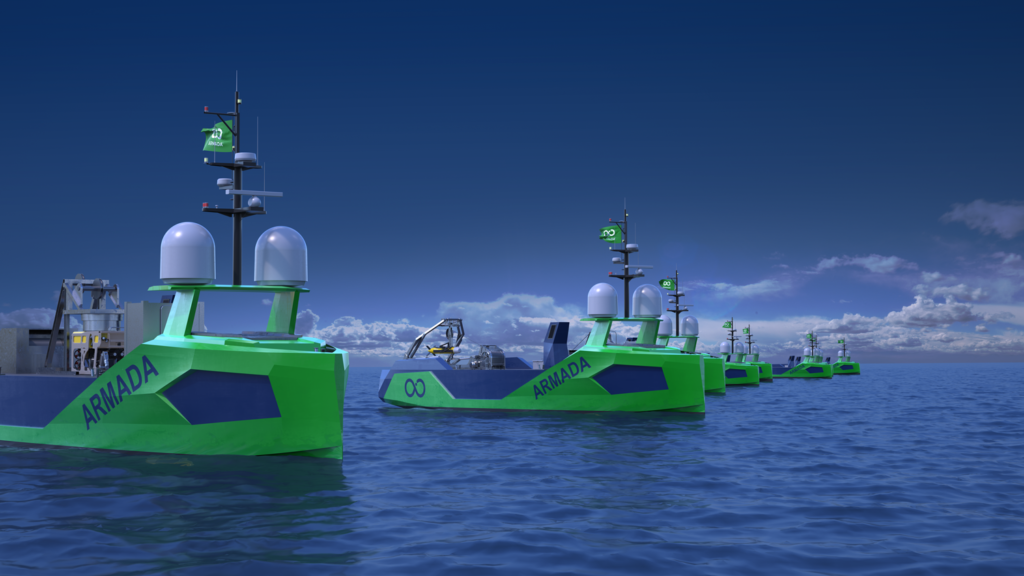