A 38-year-old Filipino crewman has been evacuated from the oil tanker Grand Lady off Port Elizabeth, South Africa.

On arrival on the scene, the seafarer was treated for suspected chemical burns to his eyes.

The crewman has been brought to shore afterward and transported to hospital in a stable condition for further treatment.

At the time, the 300,000 dwt Grand Lady was en route from Cabinda, Angola, to Rizhao, China. The 2002-built ship is operated by Greece-based Eastern Mediterranean Shipping, according to data provided by VesselsValue. 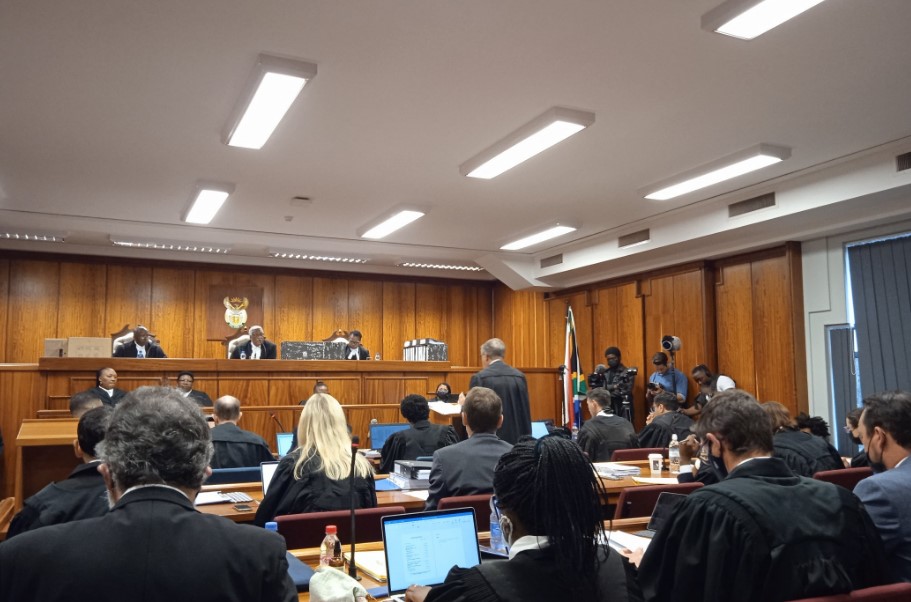