A consortium of 17 partners from Denmark and other European countries have received more than DKK 30 million ($ 4.8 million) from Innovation Fund Denmark to bring the production of sustainable fuels for aircraft and ships to the stage of commercialization.

The project, named Low Carbon fuels for aviation and marine markets, will see the use of hydrothermal liquefaction (HTL) as the basic technology, which will be demonstrated in Norway. The focus of the project will be building on the refining processes and the finished fuels.

The overall budget of the project amounts to DKK 42.9 million.

The goal is to provide technical data, business models and implementation scenarios for a range of value chains, ranging from input materials in the form of organic household waste and agricultural residues to the finished and ready-to-market fuels.

“We see a potential in developing technology to process HTL oils into fuels on the Danish market. We have recently been certified to be able to refine bio-oil products, and this is an exciting new step,” says Technology Manager, Kristen Kristensen at the Shell Refinery in Fredericia.

Steeper Energy ApS, which is in the process of building the world’s first HTL plant in Norway to produce bio- oil at scale from residual fractions from forestry, is participating as a technology supplier in the project.

Access to the plant in Norway means that large quantities of HTL bio-oil can be used in the project, which has so far been a bottleneck in the development of the technology.

“Steeper Energy has extensive experience with HTL technology, which in our version is called Hydrofaction®, and is already involved in a major demonstration project in Norway. Steeper Energy also works with refining the oil produced from the Hydrofaction® process. The aim of the collaboration is to establish the overall value chain, which is therefore of crucial importance for the future success of Steeper Energy as a technology supplier,” says Steen Iversen, Technical Director, Steeper Energy ApS.

“As part of the green transition, it is important to take advantage of our opportunity to use biowaste and residual biomass to produce sustainable fuel, not least for those parts of the transport sector that are not easily electrified,” says Jeppe Grue, Technical Director, COWI.

“COWI sees itself as a natural player that contributes to the sector, coupling and integrating every link in the value chain.”

The consortium members include the ports of Aalborg and Aarhus, and Greenfuelhub (Switzerland) and AP Møller-Maersk in the marine fuel area, as well as the West Danish airports – Aalborg Airport, Aarhus Airport and Billund Airport – and fuel logistics partners, DCC & Shell Aviation Denmark and SkyNRG (Netherlands) in the jet fuel area among others. 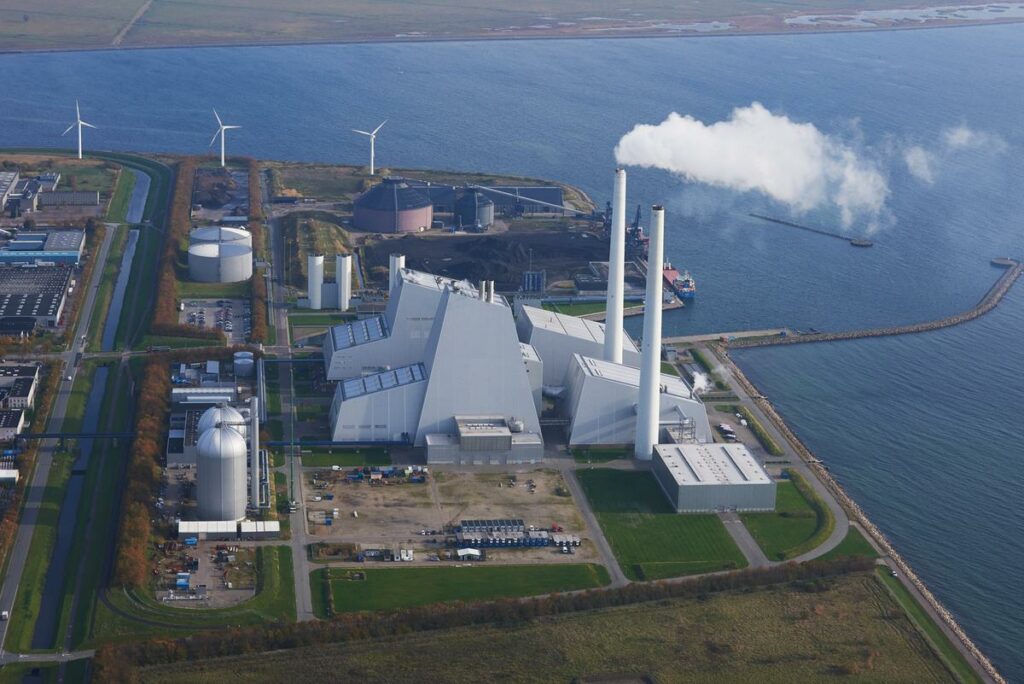