The LNG dispenser complies with ISO 16924:2016 norms and is approved by PESO India. It bears the ATEX Certification, a European certification given to equipment tested and approved to be intrinsically-safe.

INOXCVA previously supplied such LNG dispensers to Petronet LNG-Dahej and Petronet LNG-Kochi terminal for trial purposes. The trials have been successfully completed.

The Government’s plan is to set up more than 1000 LNG fueling stations across the country.

INOXCVA has also developed equipment for mobile LNG fueling stations to cater to the requirements for the mining industry and remote areas supporting the Government’s initiative of building a green ecosystem.

Deepak Acharya, CEO of INOXCVA said: “With LNG destined to play a major role in the country’s transition into a Gas-based economy, we are glad to have developed an innovative & world-class solution, which would not only enhance its availability but would also increase its usage as an alternative fuel. Looking at the massive strides made by the country on the economic front, we are proud to support the transition to a greener, cleaner and environment-friendly fuel. We are proud that our dispensers would lend more sustainability to the Make In India and Aatma Nirbhar Bharat missions.” 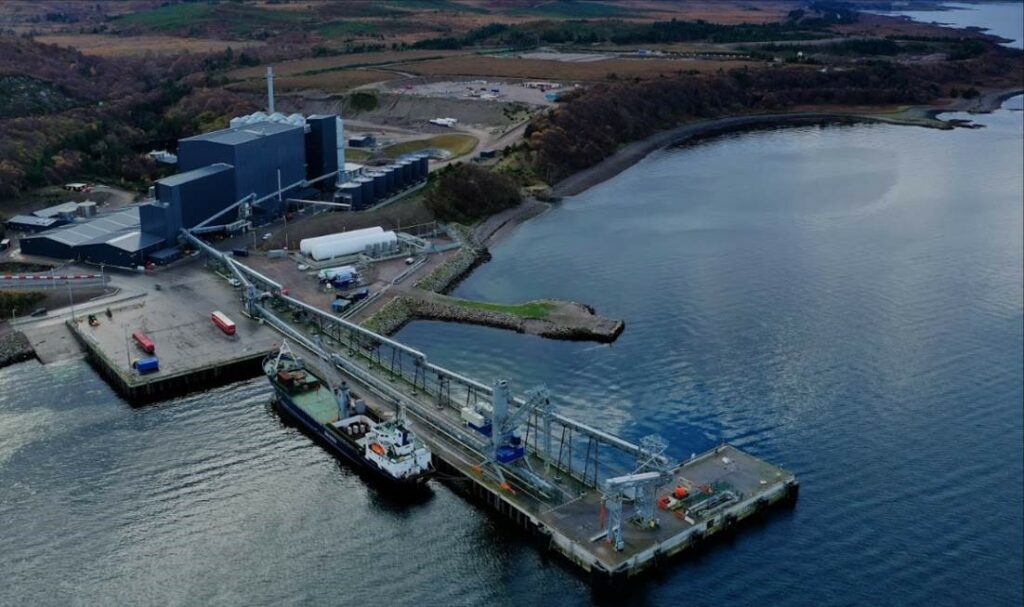