World’s largest semi-submersible production platform, the Ichthys Explorer, has been safely moored in the Inpex-operated Ichthys Field, 220 kilometers off the north coast of Western Australia, where it will be located for 40 years.

“The complex operation of connecting 28 pre-installed mooring chains, weighing more than 25,000 tonnes, from the seabed to the CPF is testament to the well-coordinated work of our personnel, including contractors and sub-contractors from around globe,” Bon said.

The CPF is the central hub for initial offshore processing of all well fluids delivered from an extensive, 130-kilometer network of subsea well infrastructure.

Gas from the CPF will be sent through an 890-kilometer subsea pipeline to the onshore LNG facility, at Bladin Point, near Darwin for processing.

Condensate arriving to the CPF will be transferred to a nearby floating production, storage and offloading facility (FPSO), the Ichthys Venturer. 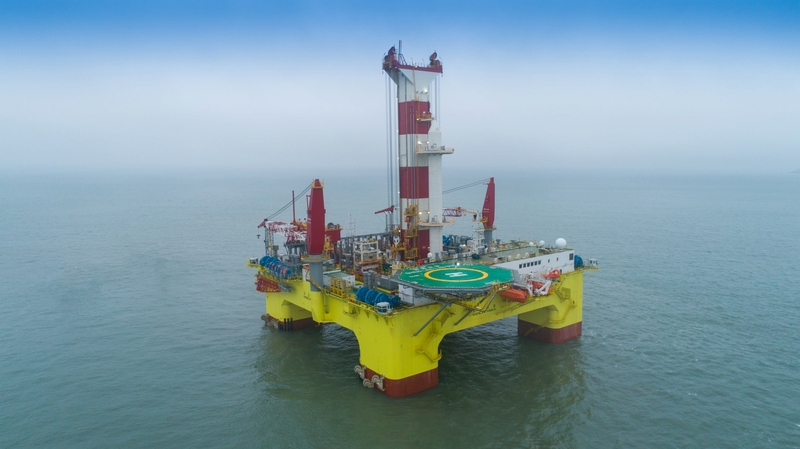