Inpex first revealed its plans for drilling in waters offshore Japan in mid-January 2022. Later that month, the company revealed it would be using the Hakuryu-5, a semi-submersible drilling rig from its compatriot Japan Drilling Co. (JDC), for operations offshore Japan.

As informed by the company, the drilling operations started on Thursday, 5 May 2022 after carrying out preparation work through Inpex Sanin Offshore Development, a subsidiary tasked with conducting exploration and development operations.

In the future, Inpex plans to carry out a detailed analysis and evaluation of the data obtained from the project and determine the extent of oil and natural gas deposits at the drilling location.

The company previously said that, if the project leads to the commercial production of oil and natural gas, it is expected to contribute to the improvement of Japan’s energy self-sufficiency rate.

The Hakuryu-5 rig is a twin lower hull, column stabilized, propulsion-assisted semi-submersible drilling unit, which was designed through the engineering collaboration of JDC and Mitsubishi Heavy Industries and commissioned in July 1977 at Mitsubishi Hiroshima Shipyard. The rig was designed to perform drilling operations in a maximum of 1,640 ft (option 1,970 ft) of water with 3,600 m tons of deck load. 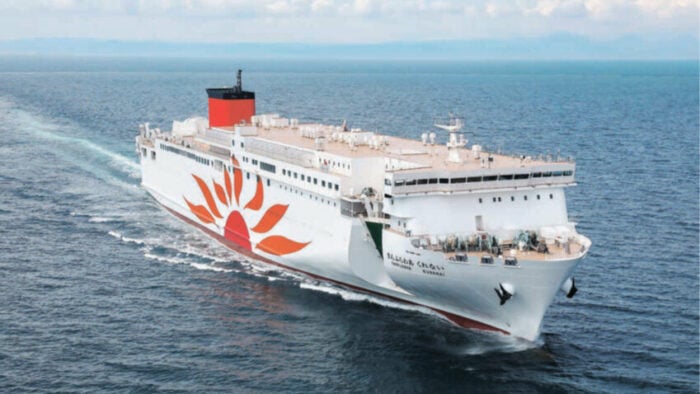