The International Maritime Organization (IMO) has been hit by a cyber attack that has taken out a number of its web-based services.

Since 30 September 2020, the issue has been affecting IMO’s public website and internal intranet services.

“The interruption of service was caused by a sophisticated cyber-attack against the Organization’s IT systems that overcame robust security measures in place,” the IMO said, adding that the organization’s IT technicians shut down key systems to prevent further damage from the attack.

“The IMO is working with UN IT and security experts to restore systems as soon as possible, to identify the source of the attack, and further enhance security systems to prevent recurrence.”

As informed, internal and external emails are working as normal while service has been restored to the GISIS database, IMODOCS and Virtual Publications.

Furthermore, the IMO Secretariat has continued to function with some limitations and the Facilitation Committee has continued meeting this week on the external platform.

By 30 September, all communications to and from CMA CGM were secured, CMA CGM said in an update. 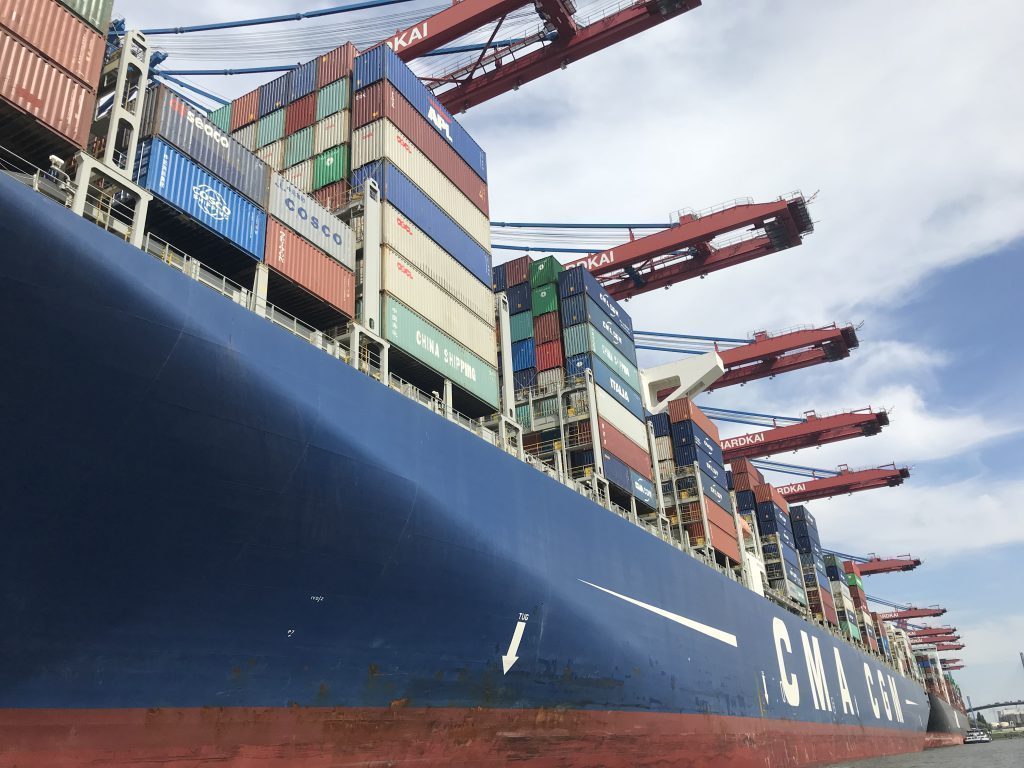