The core of the Royal Navy’s presence in the Middle East has joined more than 5,000 military personnel from more than 40 nations spread across six continents for the latest International Mine Counter-Measures Exercise (IMCMEX), which tests the abilities of the navies of the world to keep the sea lanes open.

And one of the RN’s specialist clearance teams – Fleet Diving Unit 3 – has been flown out to Jordan for the exercise, practising its skills of keeping harbours safe by checking jetties and berths.

Nearly one in four participants in the exercise is from the UK – the Royal Navy’s contribution in terms of ships and personnel is second only to that of the US Navy.

The latter have not just brought cutting-edge hardware to the workout, such as minehunting helicopters and robot submersibles, but their ‘Marine Mammals Programme’: highly-trained sea lions and dolphins which detect, locate and tag mine-like objects using mounted-sonar and lasers.

The mammals use a series of signals to pass the information to their handlers, who then arrange for the destruction of the mines by divers.

As well as the threat below the water, IMCMEX is tackling protecting the oil platforms which pepper the Gulf, escorting high-value vessels – such as tankers – down lanes carved through ‘minefields’ and boarding and searching suspicious boats; three of the six major maritime chokepoints in the world fall within the domain of the exercise.

This wider maritime security theme has been introduced to the 2014 IMCMEX – which is run in the region every 18 months – allowing the Royal Navy, says its senior naval commander in the Middle East, Commodore Keith Blount, “an opportunity to practise a wide range of skills within an international environment to successfully defeat threats posed to freedom of navigation upon the high seas.”

Cdre Blount, who heads the staff of the UK Maritime Component Command in Bahrain, says all participants will benefit from the breadth and scope of the 2014 IMCMEX.

“Unlike exercises in past years, the area of operations is substantially bigger, stretching from the Red Sea into Jordan and across the Gulf, extending our reach into countries previously untouched by this sort of international training.

“This exercise offers, therefore, a unique opportunity for nations from across the world to work together to prove our abilities to keep the sea lanes open for legitimate trade, which is critical to the global economy.”

The exercise opened with a three-day discussion on how to protect maritime infrastructure – harbours, ports, oil rigs and the like – before the ships sailed on Monday for the core ‘at sea’ phase.

The participating ships have been split into three task groups with HMS Atherstone and Shoreham attached to a group commanded by the Japanese and working alongside vessels from Pakistan, the United Arab Emirates, Saudi Arabia and the USA.

Atherstone has been hunting by day and night – she specialises in dealing with the mine threat in shallower waters – sending either her Seafox disposal system or clearance divers to neutralise any suspicious underwater devices.

“The exercise proves to me the strong resolve of all involved to keep the seas safe and secure,” said Lt Cdr Simon Pressdee, Atherstone’s CO.

“It’s also a great opportunity to demonstrate how the Royal Navy is able to integrate simultaneously with a number of its international partners from across the region and the world, contributing to a credible and effective minewarfare task group.” 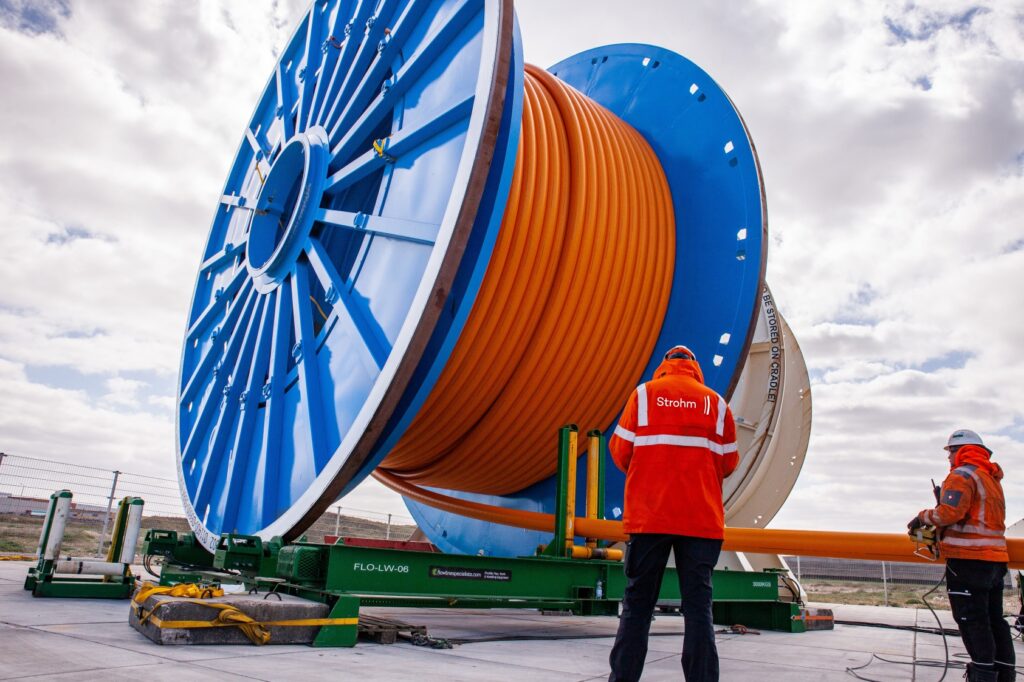